One is for monitoring license usage and extracting license statistics’ reports.

The other is for active management of licensed applications, improving license availability and boosting application efficiency.

In our previous article, we presented OpenLM’s capability to identify applications that are sitting idle, consuming expensive licenses and reducing license availability.

Here we will present OpenLM’s tools for decreasing idle time, harvesting idle licenses and returning them to the license pool.

It has been reported that client who have implemented such features have been able to improve their existing license utilization by as much as 25%. 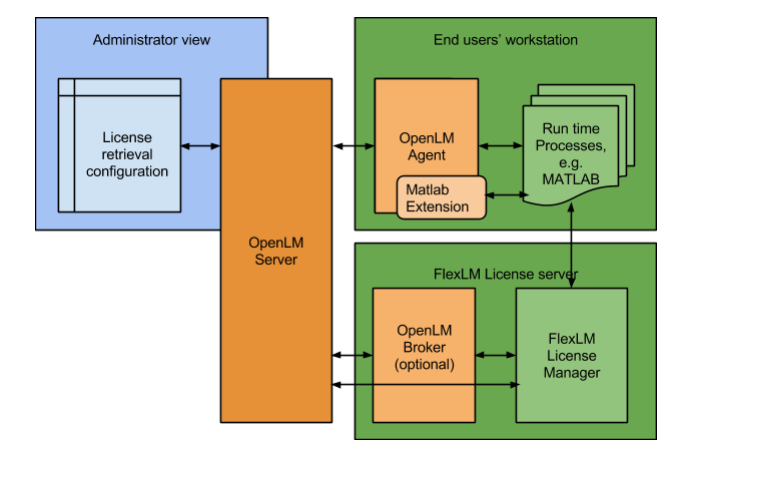 After a license is harvested, a pop-up will appear on the user’s screen, notifying them that the license was removed. The user will be able to resume activity with a single click on the pop-up.

A list of closed sessions is also available on the OpenLM Agent. Applications can easily be resumed from there too.

In addition, users who have been denied a license will also get a pop-up message on their screen, notifying them of the new vacancy. This feature further boosts license availability.