OpenLM already supports customers on the cloud for the last four years, however we have recently completed an almost complete upgrade and are currently running on a completely new infrastructure.

Our efforts are based on the fact that many of our customers prefer OpenLM as a cloud-based solution instead of an on-premise solution.

What is new in OpenLM Cloud?

Our cloud solution is based on OpenLM version 6.0. This new code base runs on any platform. Our cloud is running on Linux, which allows us to provide a reasonable pricing and performance.

The system also features a new identity system that uses Open Identity and OAuth 2.0 standards. A full list of new features is available in this article (link).

What are the limitation of OpenLM Cloud platforms

OpenLM Cloud currently has some limitations compared to our on-premises platform. Our team is presently working to bridge these gaps as follows:

As you can see, we plan to close all the gaps within the next three months.

Based on customer requests we have added support for manual upload for FLEXlm license servers. This request was made in order to avoid the requirement to install software during the first stage of implementation.

Although real-time usage data is not provided in this mode, customers can upload their data and get ongoing usage charts and all other OpenLM reports.

OpenLM Cloud offers customers an advanced enterprise system, while removing most of the burdens of keeping it updated. As part of the cloud service, the OpenLM team is fully responsible for maintaining all the components of the system including the servers and databases. The only components that our clients need to maintain are the agents. Some of the agents are complementary and may not be implemented.

OpenLM Broker is OpenLM’s license server agent. It is a cross-platform application that can be installed on any operating system and that sends usage data from the license server to OpenLM Server. It is optional for some license servers, but highly recommended in most cases.

Directory Synchronization Agent – Most of our medium and large customers synchronize OpenLM with their directory in order to get users and groups into OpenLM Server. This enables a number of features, such as cost center billing, license allocation, role-based security. The Directory Synchronization agent should be installed on an on-premises computer that has access to the domain controller and it relays information to OpenLM server.

The following figure illustrates a typical system configuration for OpenLM Cloud and an on-premises OpenLM implementation. As an example we used a company with three locations in three continents, as is typical of OpenLM customers. 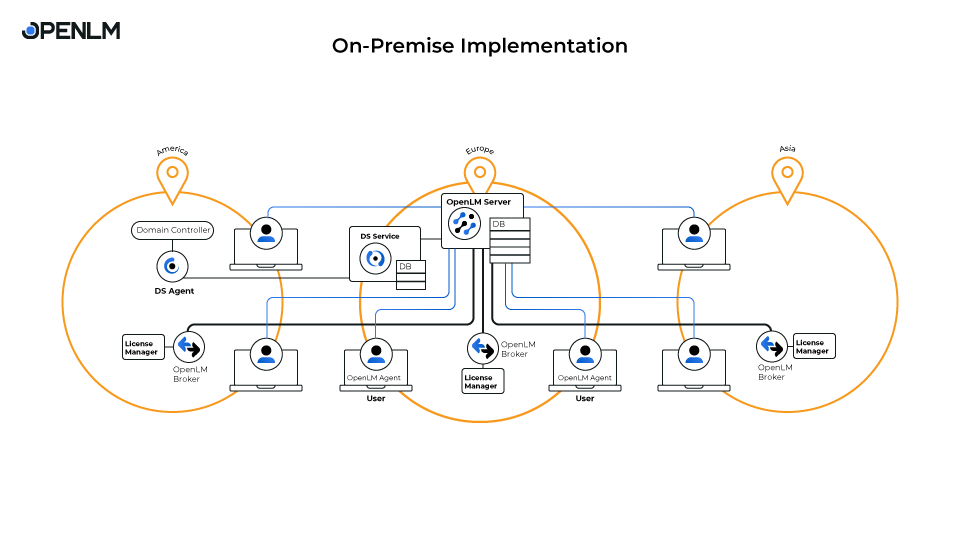 The On-Premises implementation includes all the elements of the system including the OpenLM Server component and the Directory Synchronization Service. These two server side components have databases that need to be secured and backuped. 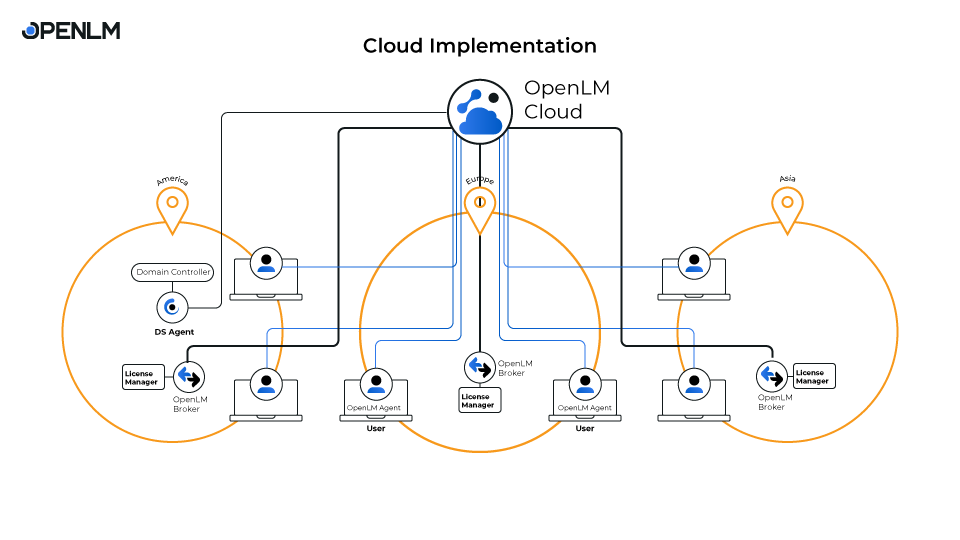 OpenLM is an ideal solution for organizations that are distributed among numerous locations, and when users collaborate from different offices and from home.

Visit our website to learn and register on OpenLM Cloud.

SAM with Engineering Licenses   OpenLM has entered into an agreement with software asset management software company Xensam, which will… 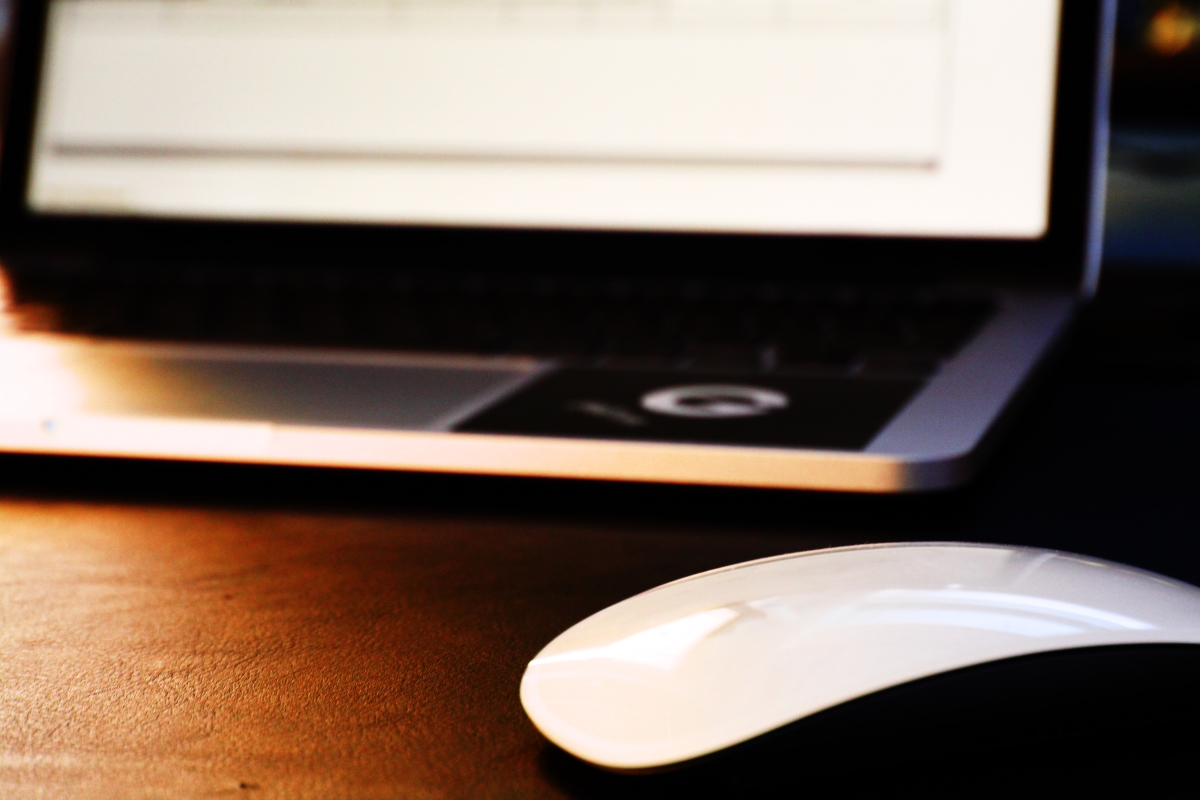 Earlier this year, Gartner published a report called ‘Software Asset Management Is Now a C-Level Imperative’ in which it explains…

To take advantage of the significant changes made to the database structure and other important aspects in OpenLM version 1.7,… 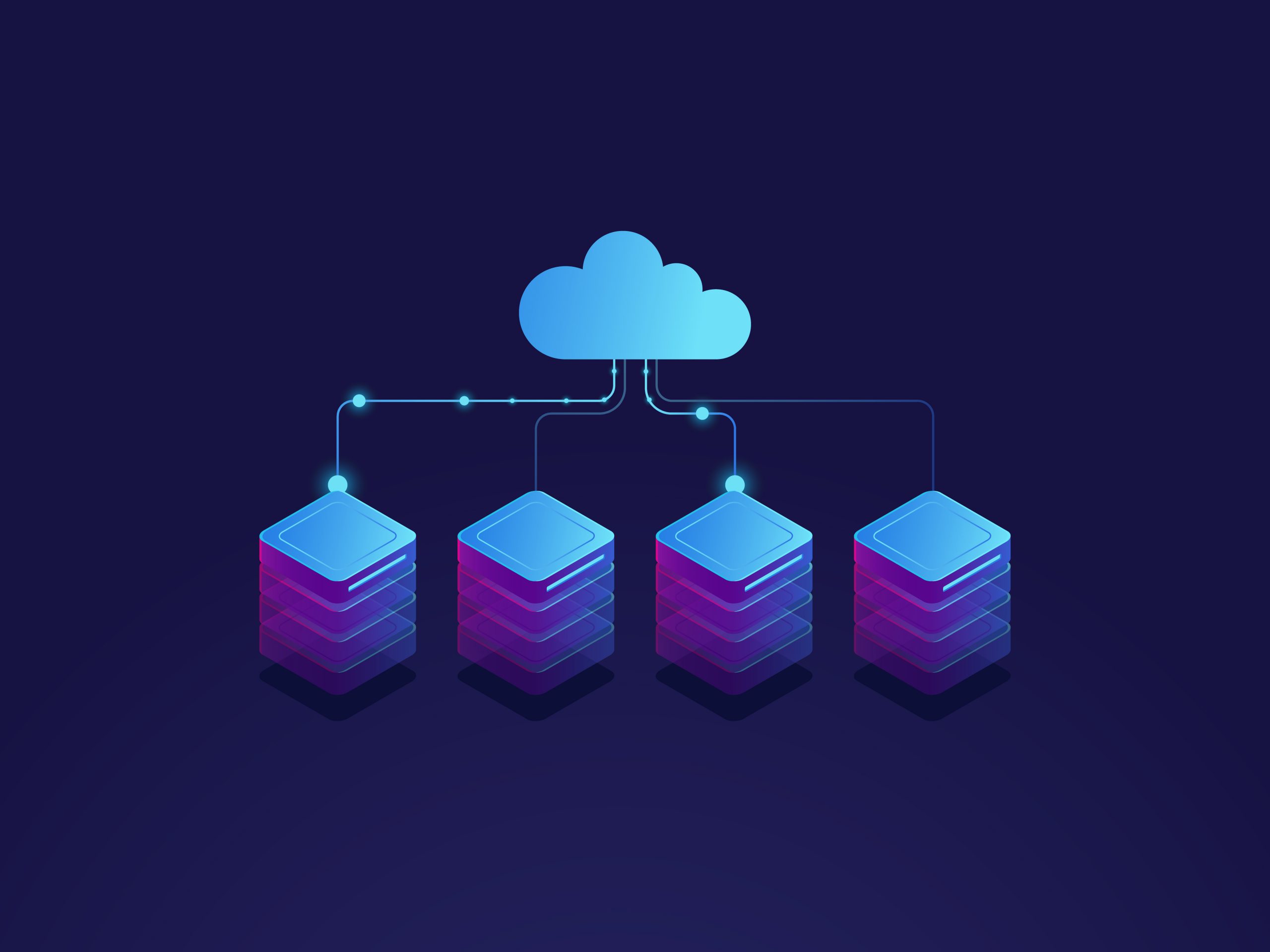 Our team is delighted to introduce the latest version of the OpenLM for Cloud.The progressive work and the desire to…