End of support for Windows Server 2003 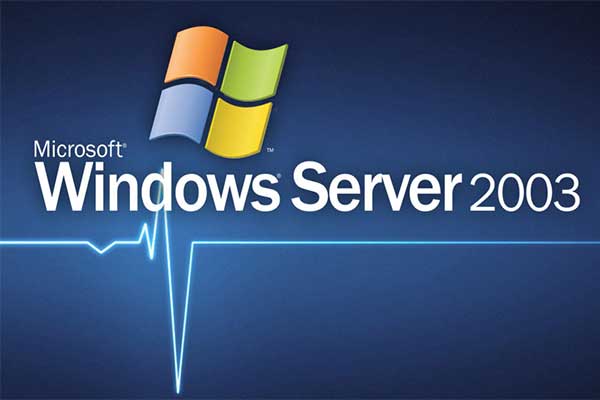 In accordance to Microsoft’s deprecation plan, they have announced the discontinuation of support for Windows Server 2003 as of July 14, 2015. In their publication, they have listed the risks involved with failing to upgrade to a newer version:

OpenLM will practice a tolerant policy for OpenLM users, and will not a-priori dictate an upgrade of our customers’ Windows’ Operating system. However – the following notes should be heeded by all OpenLM customers :

For more information on OpenLM’s system requirements, please refer to this document.