The support for OpenLM Software Router will be discontinued on December 31st, 2021.

The OpenLM Router was conceived through feedback received from trusted OpenLM customers by facilitating a new set of capabilities for license managers such as:

This document describes the function, installation and configuration of the OpenLM Router component. 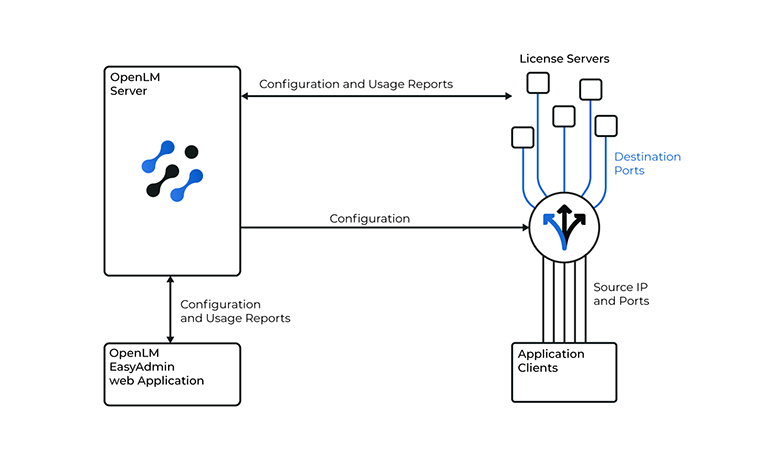 The OpenLM Router is not a part of the basic OpenLM package. As such it requires additional licensing. In order to verify that your OpenLM Server supports this capability, please open EasyAdmin, then click on EasyAdmin Start → Administration → OpenLM License. In the list that appears, look for the “Router” feature: 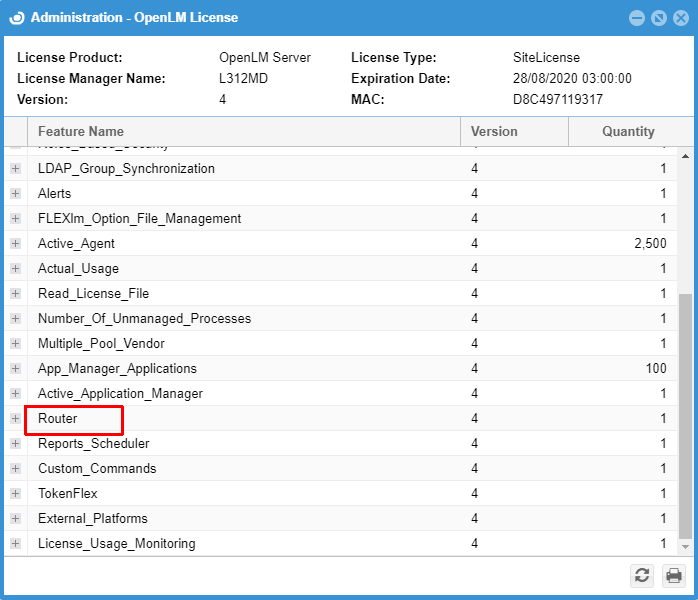 To install Router on Windows:

2. Click the .EXE file to launch the installation wizard.

3. During the installation process, you will be prompted to set up the hostname and API port number of your OpenLM Server (e.g. localhost and 7022 respectively). 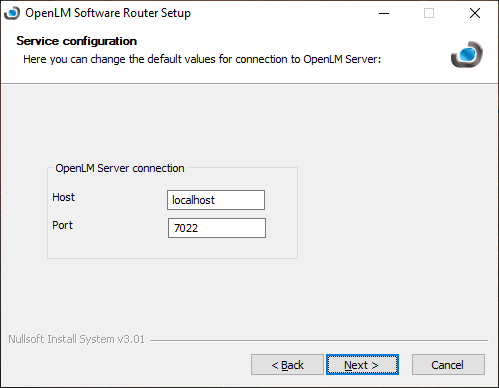 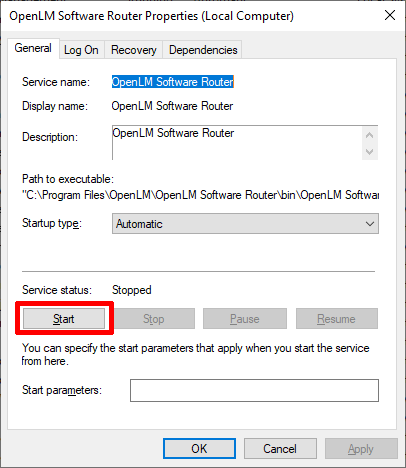 To install Router on Linux:

1. Download the Router package for Linux from our Downloads page.

2. Extract the archive (OpenLM_Software_Router_####.tar.gz) to a convenient location.

4. Edit the settings.sh file as follows:

6.Check the status of the service:

Below is a table of all the commands accessible via the router.sh script:

The command format is as follows:

1. Open the OpenLM EasyAdmin web interface by typing “http://localhost:7019/EasyAdmin2/index.html” in your browser. 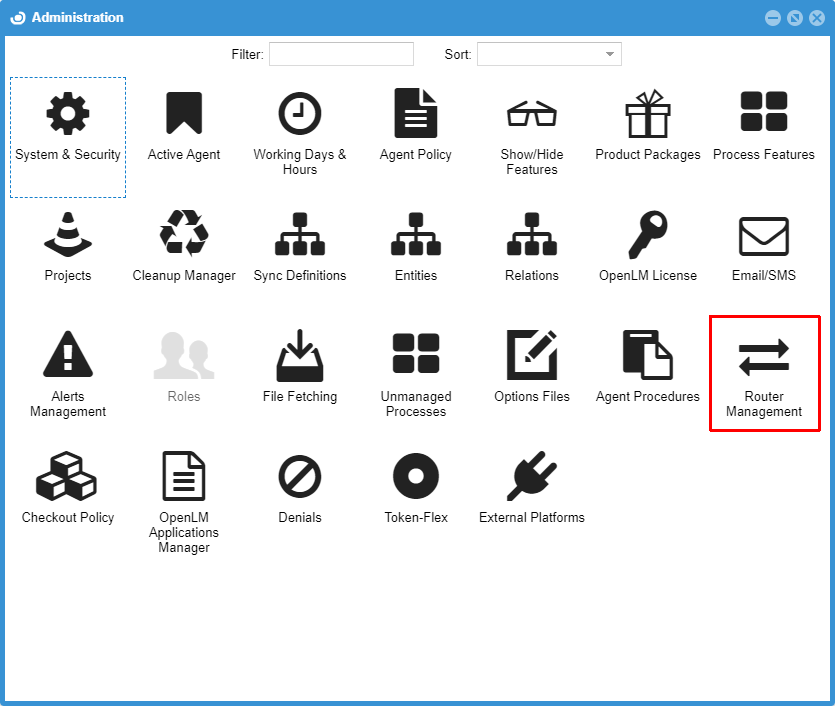 “Router groups” represent groups of routers that are configured identically. This is done in order to support routing redundancy schemes which is a requirement for keeping such a critical application running, providing license requirement transactions at all times.

In order to configure a router group:

1. Under the Router Groups tab select the group of interest (e.g. group1).

2. Select the ‘Routers’ tab on the bottom half of the “Router Management ” window.

3. Click the Add button and type in the information regarding the new OpenLM Router module’s location. These include:

Note: When a router is initially configured to interface a specific OpenLM Server, the Router’s IP will be presented in the OpenLM Server’s Alerts window (EasyAdmin start → Widgets → Alerts)

While still in the “Router Management ” window, select the “Route instructions” tab. Click the ‘Add’ button and set up the routing rules to be performed by each router group: 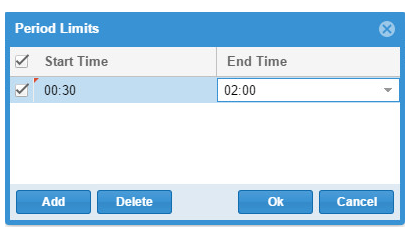 The OpenLM Router is able to accommodate a multiple-server redundancy scheme. It observes the activity of each license server, and routes the license requests to active license servers according to a predefined order. See the image below for clarification: 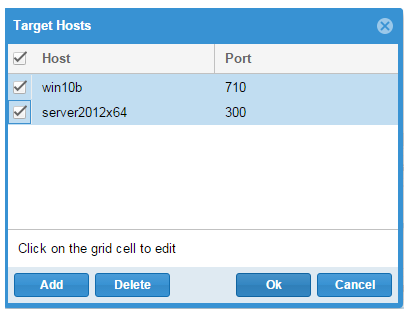 According to this example, clients’ license requests will be first directed to server win10b, port 710. If the OpenLM Router detects no indication activity from that socket, it will direct license requests to the next listed server; server2012x64 port 300. Please note that multiple server redundancy will only be available for license server types that base their communication on the TCP/IP protocol (e.g. Flexnet).

Communication between the OpenLM Server and OpenLM Router may be conducted over SSL secure connection. This would require following the steps in the OpenLM SSL configuration guide, some of which may require consulting your system administrator.

1. Download the latest version of OpenLM Router from the Downloads area.

3. The installer should automatically detect any previous version of OpenLM Router and proceed with upgrading it automatically.

4. Click “Next” until the installer has completed the upgrade process and you’re presented with the final success screen.

1. Run the “uninstall” command to stop and remove the old version of OpenLM Router service:

2. For Linux/Unix-based systems the upgrade procedure is virtually identical to the install procedure described in section 4.2 of this document.

Following the configuration described in section 5, routing should take place between the clients requesting licenses and the License server granting those licenses.

The OpenLM Router logs this activity in a log file. This log is located by default in the ‘openlm-router’ installation directory. This is the ‘lsh-router.log’ file.

If you have any further questions regarding the OpenLM Router, its configuration or performance – please feel free to address the OpenLM Support team (support@openlm.com), by attaching a ZIP archive of the log folder and we’ll be glad to assist.