OpenLM is becoming a development platform

Currently, we support about 60+ different license managers, and now we would like to give you the opportunity to interface the license manager you are using into our platform. We offer to expose your extension to more than 1000 of our customers worldwide in many different ways and promote it based on its value for our customers. Also, you will be happy to hear that OpenLM supports GitHub (where software developers build software together) and GitLab (a DevOps software package to develop, secure, and operate software in a single application) to enable software developers to build world-class software globally anywhere anytime.

You will be able to publish your extension using any of the following models:

Provided as is, no official commitment to provide user support

Provided as is, no official commitment to provide user support

Closed/Open Source for a price

Developers required to detail their support methods and availability 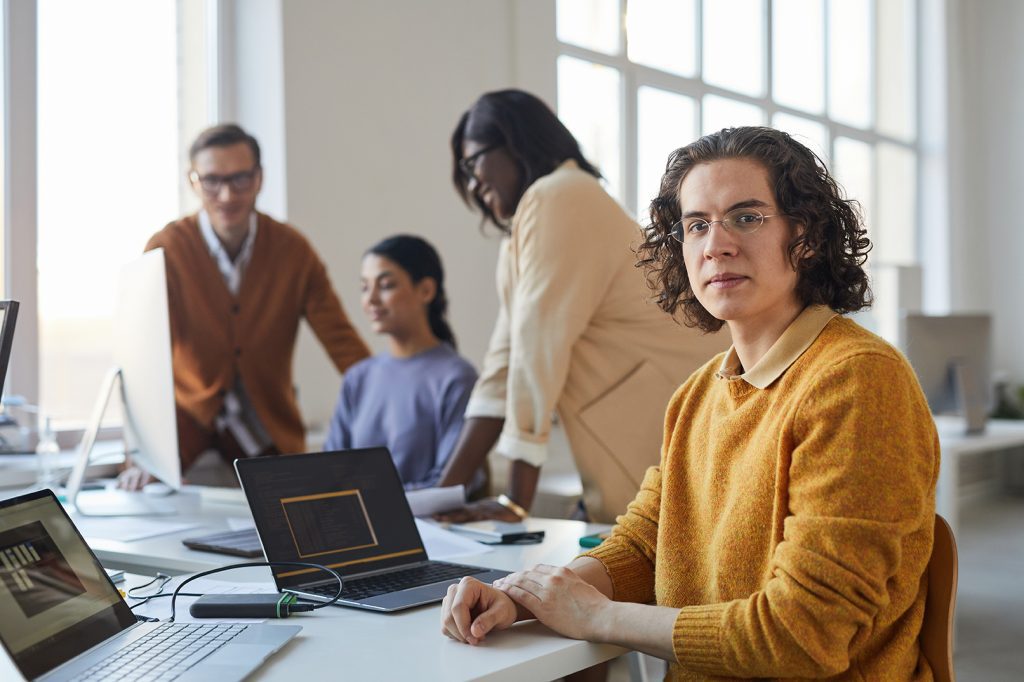 We intend to allow customers to rate a developers’ support service level in the near future.
However, there is also the option of OpenLM’s Support Team taking this responsibility for certain cases, so don’t hesitate to discuss this with us.

Developers might want to implement license enforcement for their extensions. There are multiple options:

A. Interfacing by using the Generic License Server Interface 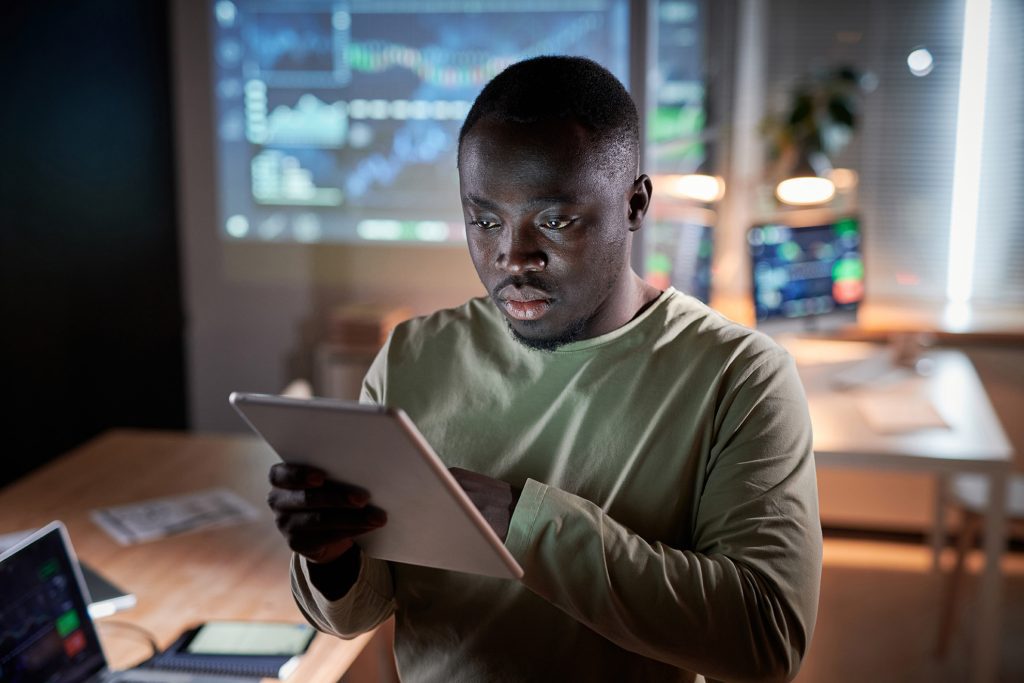 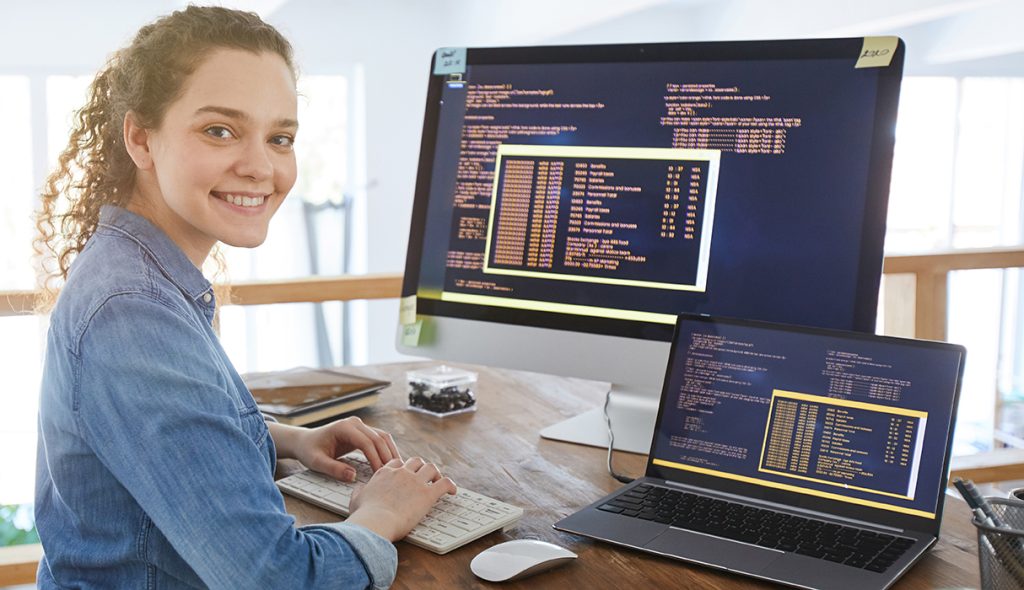 B. Interfacing by developing a license server plug-in

Developing an OpenLM Server plug-in is more complex but provides higher-level capabilities. Using this method, the developer will need to implement the OpenLM Server plug-in interface and provide a DLL (dynamic link library) that will be dynamically linked to the server software.
This integration method is not yet available but will be in the near future.

Since the first version of OpenLM published in 2007, a comprehensive API has been provided for developers. In the beginning, this was an XML-based, non-standard API. After that, we provided a SOAP API.
We have recently started developing a modern REST API, which is replacing the XML-based and SOAP API. Going forward, this will be the only – yet a better – option available to developers. 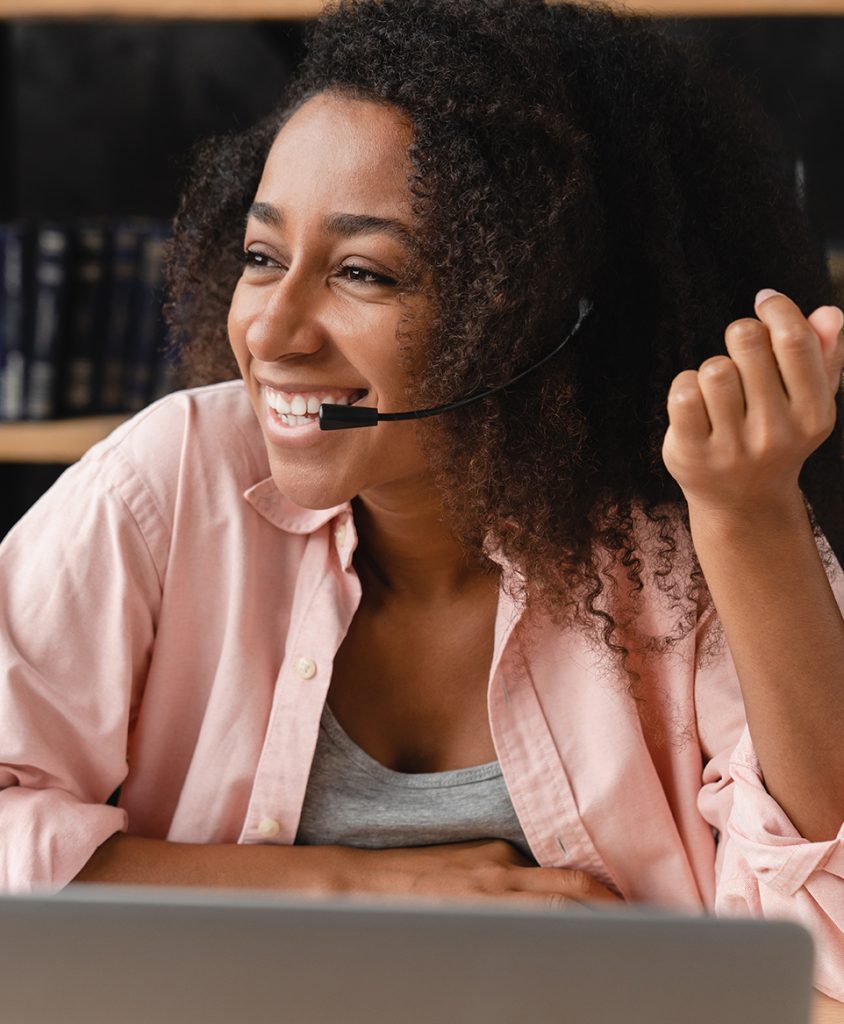 Let us know what you would like to do. Share your requirements with us and let us get back to you.