Bentley licensing is based on the the SELECT Server license manager which is offered in two versions, either on-premise or a cloud version. Both versions provide users with a web based interface that administers control and reporting.

OpenLM provides complementary service to organizations that use the SELECT Server license. This service adds capabilities that are supported both with the on-premise version and the cloud version of the software.

– Active/Idle user reporting that allow to know if any of your user keep expensive licenses idle.

– Receive an alert either by e-mail or SMS, according to the roles you set yourself. For example, when a threshold in license usage is met, an alert can be sent out as a warning.

The need for OpenLM capabilities is even higher when using the cloud (hosted) setting with Bentley SELECT license manager. In this case, billing is periodically done by the hour of usage and an organization without knowing, may very well end up with much higher expenses than initially projected. In such an environment where the available license inventory is unlimited, OpenLM is a very important complementary tool that allow organization to keep license usage efficient and under control. 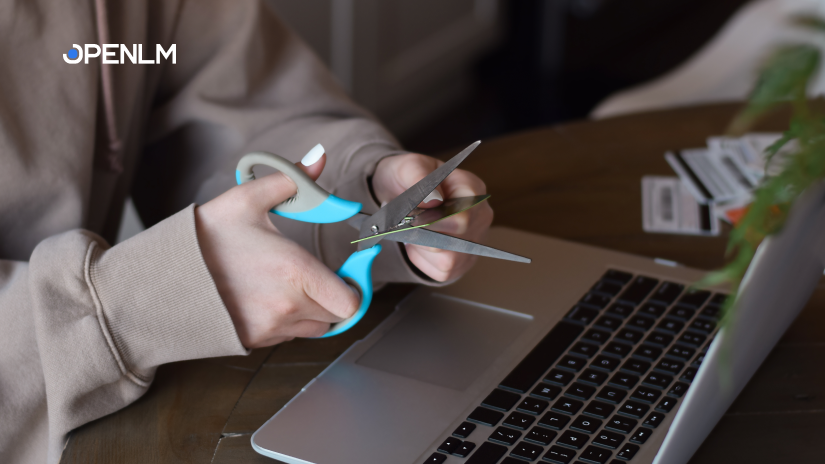 What are ‘shelfware licenses’ and how do they inflate your annual IT budget? Find out all the answers with OpenLM….