OpenLM was originally written by ESRI ArcGIS veterans, and as such it still contains various benefits to ESRI users. One of those is the ability to monitor and control ESRI licensing level through the OpenLM EasyAdmin web application, and the OpenLM Agent client tool.

In order to view the users licensing level, right click the OpenLM Agent icon. “Set ArcGIS License level” appears on the top of the pop-up menu (Marked by the red arrow).

The three levels of licenses appear on screen; each with its availability indication.

Also, the mechanism for saving the licensing level is also provided:

The three usage license levels may be presented or hidden from the user according to the system administration policy. In order to prevent end users from changing the license level:

1. Open the OpenLM Easyadmin tool and press the Easyadmin start button (On the bottom left corner of the Easyadmin window). A selection menu pops up.

Apply your decision to the “Hide Set ArcGIS License Level from agents” box;

The OpenLM Agent version 1.8.1.6 is a maintenance release to version 1.8. It contains some bug fixes to problems found…

General OpenLM Server version 3.0.0.15 is a maintenance release to OpenLM version 3.0. It contains enhancements and bug fixes to…

On September 15th we released OpenLM Server v5.2.0. Here are some of the feature highlights: Announcing the REST API The… 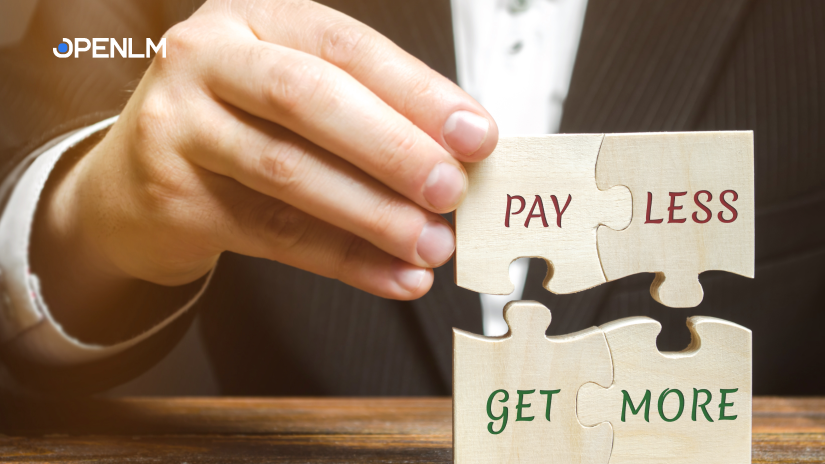