OpenLM has recently received queries about whether Autodesk license updates would be available in the near future. This is following Autodesk’s recent announcement that it would discontinue selling upgrades to customers that own permanent Autodesk licenses of older versions. This change is due to take effect on 01 February 2015.

Customers that own such licenses are prompted by this announcement to renew their maintenance, in order to maintain eligibility for upgrade after February 2015. To the question “How would such customers obtain updates after Feb 2015” Autodesk suggests to buy the latest version.

OpenLM has recently become a technology partner of SEH, a leading manufacturer of high quality network solutions. OpenLM will receive…

Using a combination of named licenses for the users who need to use their engineering software all day, every day,… 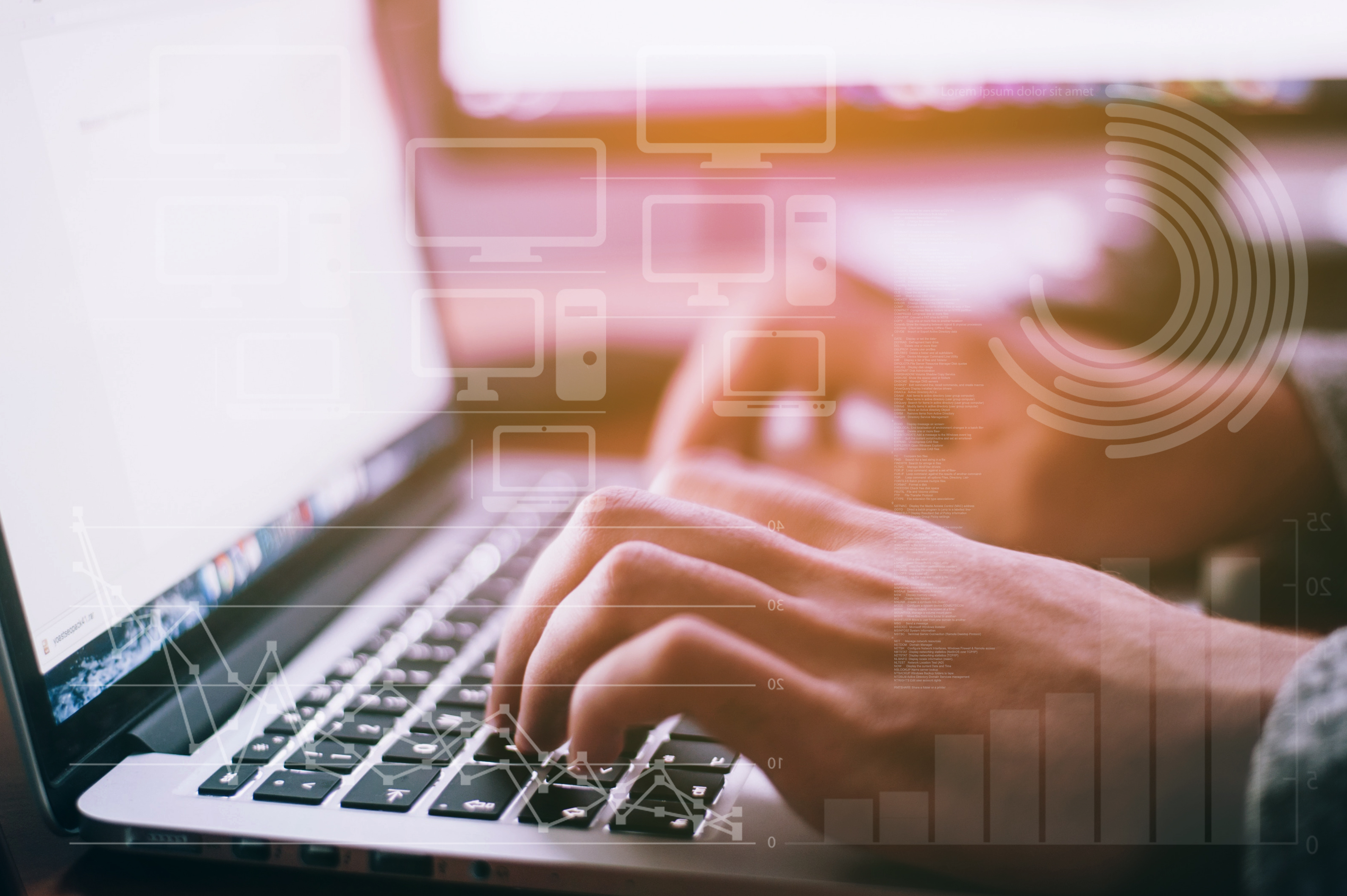 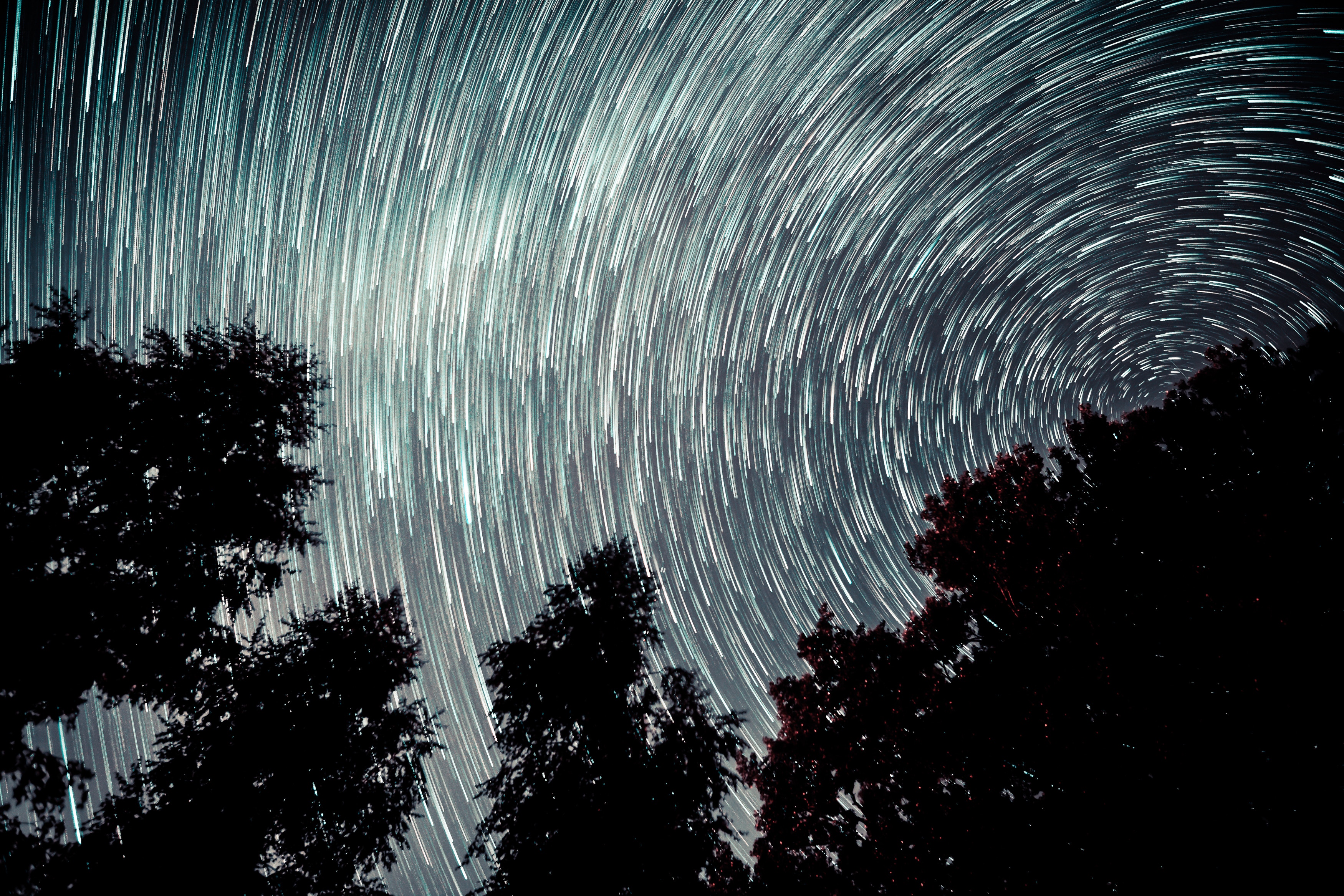 The paradigm of software licensing is shifting to meet the challenges of cloud computing, virtualization and the Internet of Things…

General OpenLM Server version 2.0.0.39 is a maintenance release to OpenLM version 2.0. It contains enhancements and bug fixes to…