Licensed applications communicate with license management tools over predefined ports. system administrators need to know these port numbers, verify that these ports are open and communication via these ports is kept functional.

The OpenLM Utilizer tool interfaces various license managers in order to extract license statistics and usage reports. The license manager ports are different for each tool as elaborated below, and need to be configured correctly in the OpenLM modules.

How do I know the port I need is open for communication ?

The simplest method for verifying that a port is open for communication is by ‘Telnet’. The Telnet utility comes built in Windows XP, but needs to be installed on Windows 7. Open a command line prompt, and type in the following line: telnet <Hostname or IP> <Port number>. For example:
> telnet 123.123.123.123 27000 or > telnet My_Hostname 27000
If the cmd window remains blank, the port is open. Otherwise, an error string would appear.

In such a case, it is suggested to do the following:
1. Make a port exception in FireWall, or temporarily disable it altogether, to ascertain whether the Firewall is to blame.
2. Temporarily disable the Antivirus, to ascertain the same.
3. If a hostname was inserted in the command line, try typing in an IP instead.
4. Try a different port, or ‘ping’ the server:

The OpenLM license monitoring tool provides unique abilities for monitoring and controlling Flex-enabled applications. The FlexLM ( Flexnet ) license manager communicates through ports 2080 and 27000 to 27009. In order to verify which ports are used, please read this short post.
The ports may also be altered, and set up statically by the system administrator. 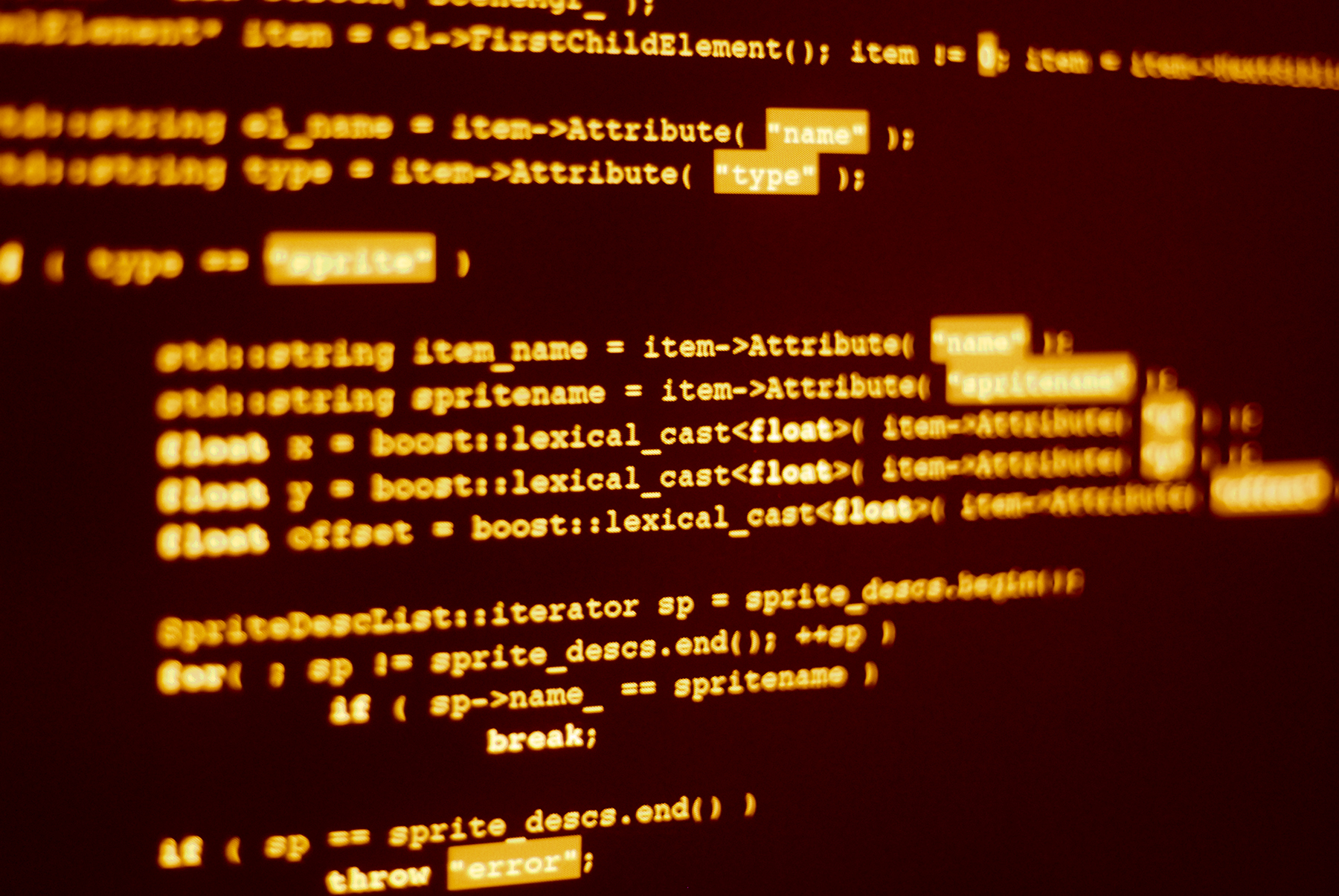 Version 1.6.0.5 is a small maintenance release fixing small problems found by our customers that upgraded to version 1.6. We… 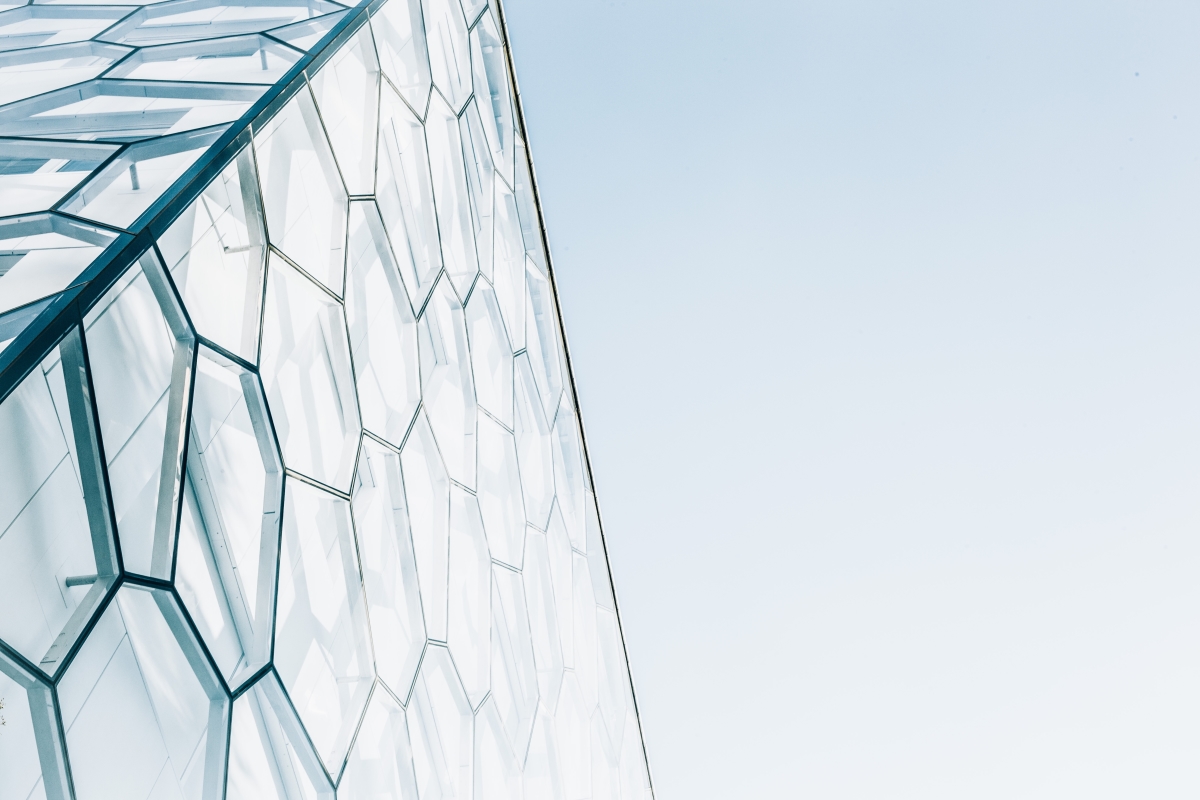 When it comes to engineering software, one of the most widely-known companies is Bentley Systems. A large population of engineering…