The OpenLM License Parser is an online service that clarifies and analyzes complex license files and license manager logs. It highlights license statistics and helps users to regain control over their license manager’s inputs and outputs. Files are parsed within seconds, providing a detailed and informative report.

Yesterday, we published a new version (1.23) which adds a number of enhancements and updates for this service:

Allocating license server to users in FLEXlm (flexnet publisher) is done by local settings on the end users machine. There… 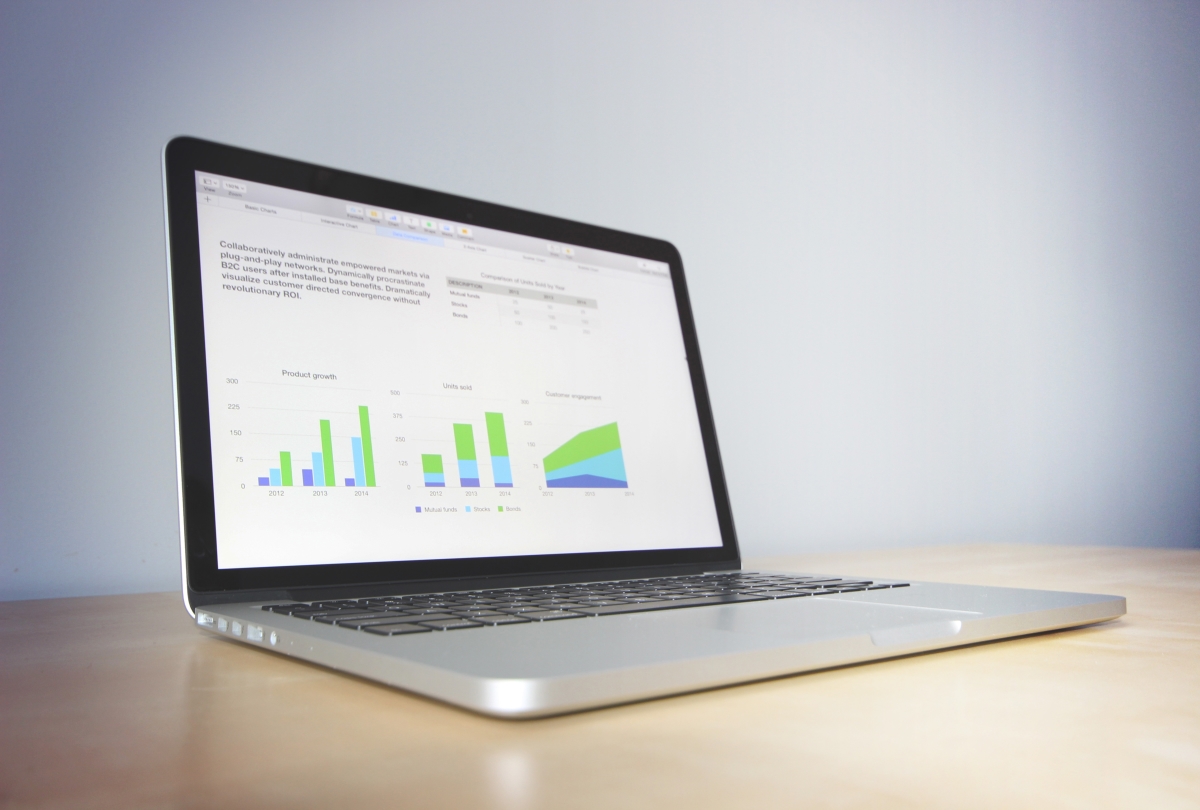 The OpenLM Broker version 1.8.2.3 is a maintenance release to version 1.8. It contains some bug fixes to problems found…