OpenLM Server version 1.8.1.32 is a maintenance release to version 1.8. It contains some bug fixes to problems found in previous versions and enhancements. We  recommend that users of previous 1.8 versions to whom these problems may be relevant upgrade their system to this version.

3. Issue #1635: [EasyAdmin] When creating a user should in Easy Admin creating a password should be optional.

5. Performance issue – do not automatically retrieve recent usage for user

Dear friends, It was a great pleasure for us, the OpenLM team, to meet you at our booth in the… 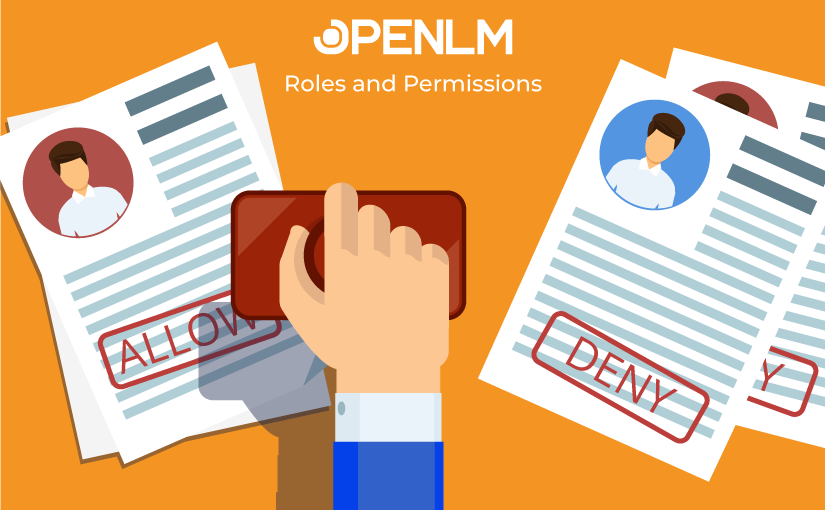 The OpenLM Roles & Permissions extension gives you complete control over software assets. It goes beyond the predefined roles and…

OpenLM Software is delivered with a built-in web server that starts as a service. Users can continue and use the…

License management systems have methods of applying license consumption policies to their license pools. This policy determines the number of…