OpenLM Pre-release version was released about two weeks ago and based on feedback from our users we are releasing this second pre-release version. It contains some bug fixes to problems found in previous versions and enhancements. We  recommend that users of previous 2.0 versions to whom these problems may be relevant to uninstall the 2.0.0.0 version and to install this version.

– 0001647: [EasyAdmin] Audit Report should be consistent with Compliance Warning in Easy Admin – resolved. 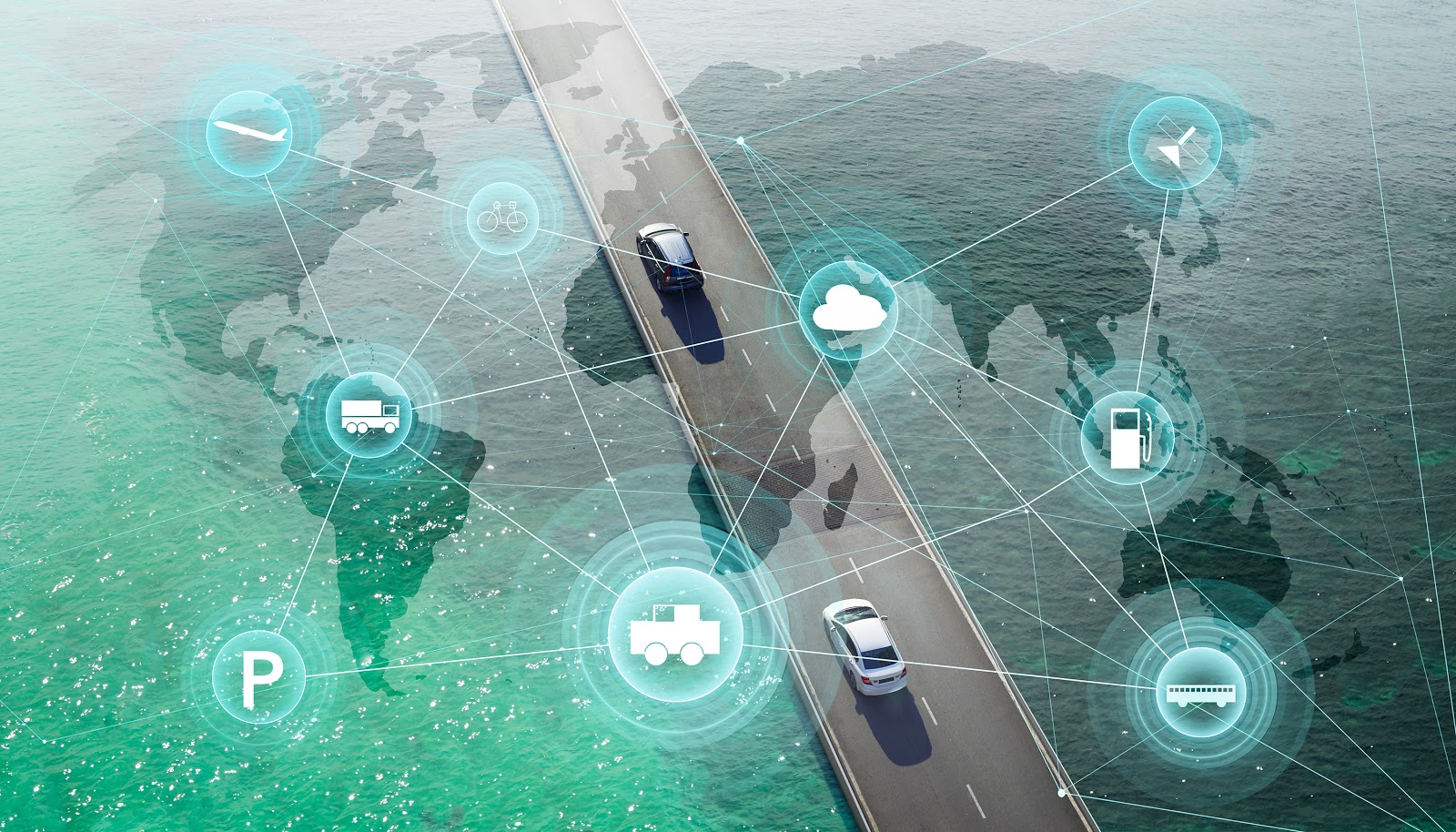 Engineering software is generally very expensive, and most organizations enter perpetual license agreements that are based on the number of…

OpenLM Software is delivered with LightTPD: a built-in web server that starts as a service. Users can continue and use… 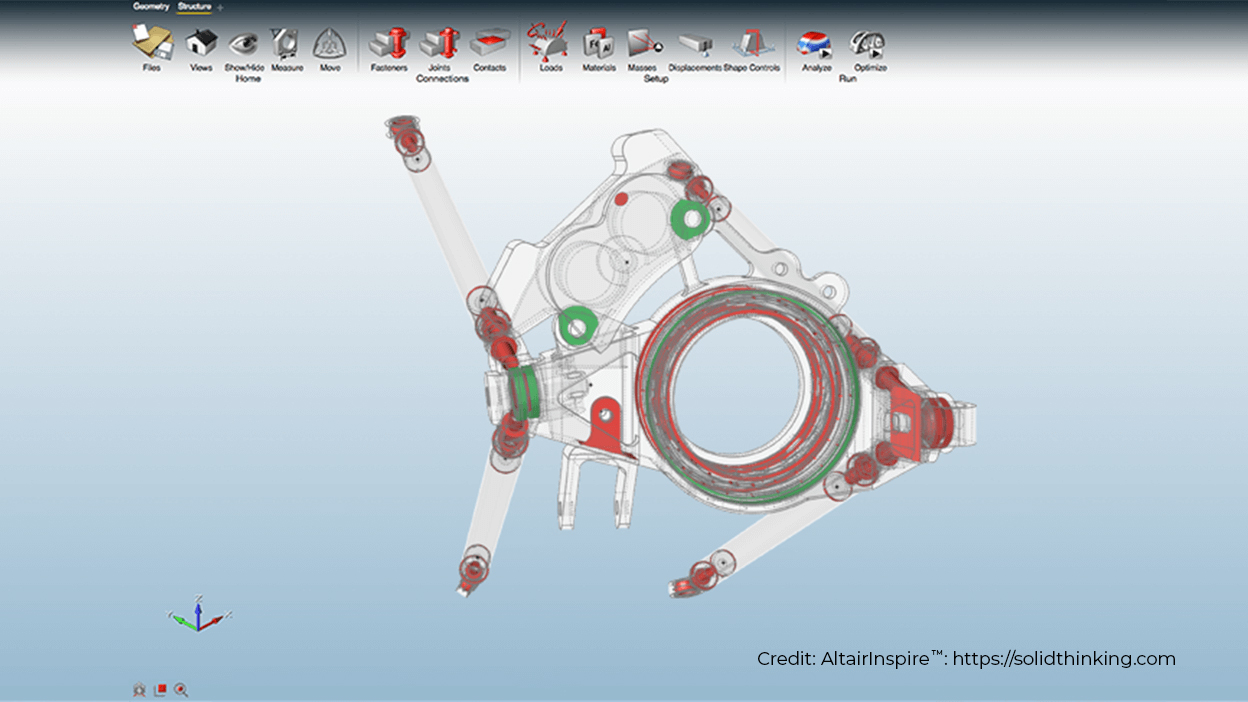 A major barrier to innovation for startups and small and medium enterprises (SMEs) is the cost of simulation software. Combining…

We are not sure how happy he is with the new version but we are sure you will be, stay… 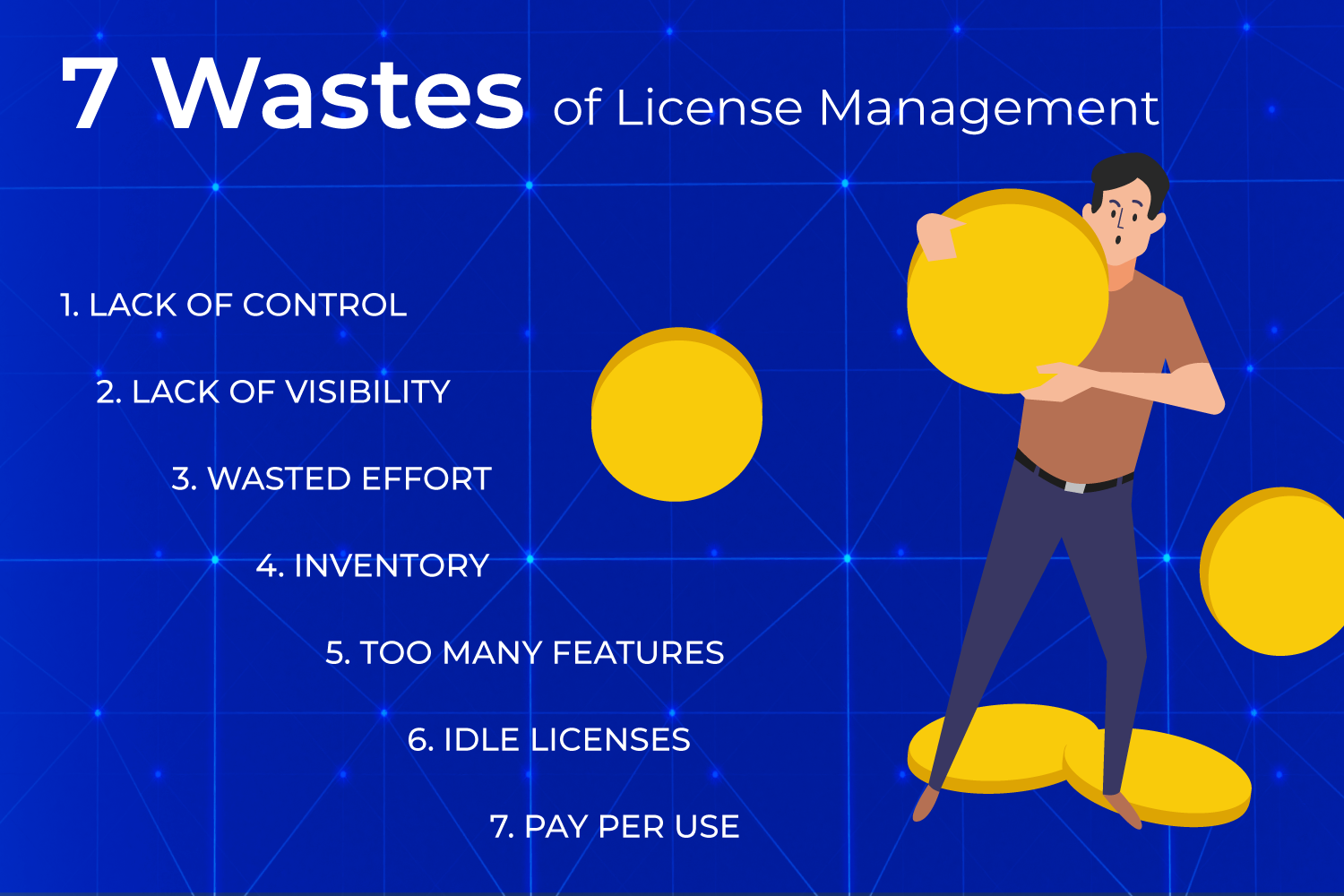