OpenLM Server version 1.8.1.30 is a maintenance release to version 1.8. It contains some bug fixes to problems found in previous versions and enhancements. We  recommend that users of previous 1.8 versions to whom these problems may be relevant upgrade their system to this version.

We are proud to announce a landmark release of the OpenLM – version 2.0. Some of the main features addressed… 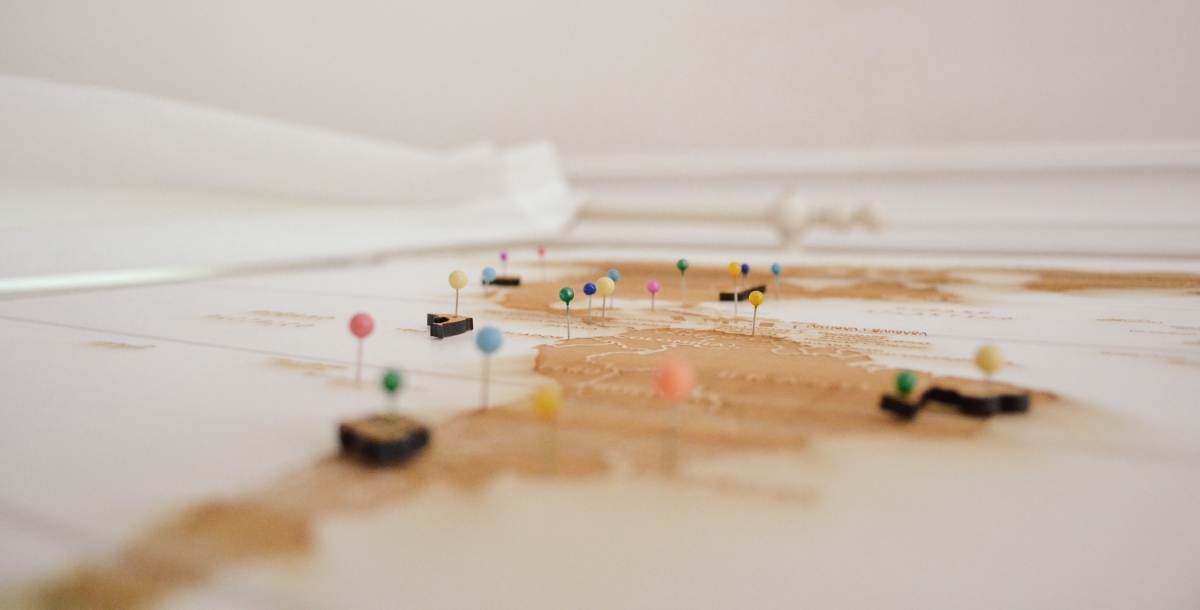 Note: Since this post was published, ESRI has reconsidered its approach to floating licenses and has now confirmed its continued…

We have produced a new video tutorial that demonstrates the OpenLM Roles and Permissions extension: (Visited 65 times, 1 visits…

It is still not too late to sign up for our OpenLM webinar for this coming Wednesday November 12th 2014. This…