On September 15th we released OpenLM Server v5.2.0. Here are some of the feature highlights:

The spotlight of this release is our publication of the REST API. Previously, developers had access to our XML-based API and later a SOAP API. However, in an effort to standardize and make things easier for everyone, we believe that a REST API is the way forward.

This is why beginning with this release, developers have access to a majority of the REST API calls. Although it is not yet a full API, it still has enough useful calls for you to incorporate OpenLM data into your applications and interfaces. Please keep in mind that this current API has a pre-release status and there might be small changes to it in the next two months.

For documentation on the methods and calls available, Swagger is now provided with each installation of OpenLM Server.

Alternatively, you can download either a JSON or YAML file and import it into the online Swagger editor to get access to the documentation where you can see the full scope of the API. 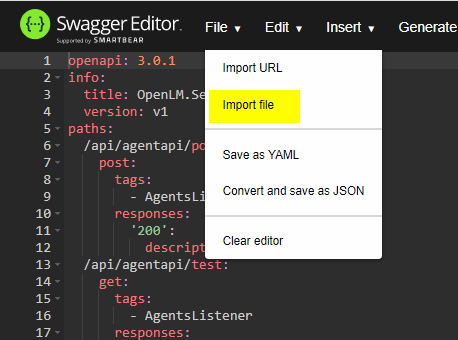 Another feature that we added on request from our customers was the ability to automatically create groups when importing users from a CSV file in EasyAdmin. This feature is useful if you need to import users and their associated data manually instead of using our Directory Synchronization component.

With this addition, if a user has one or more groups assigned to him in the Group column in the CSV file, if that group does not already exist in the OpenLM system, it will be created automatically and the user will be assigned as belonging to that group(s). Previously, if a group did not previously exist, administrators would see an error message on importing.

For the rest of the bug fixes and enhancements, check the release notes. 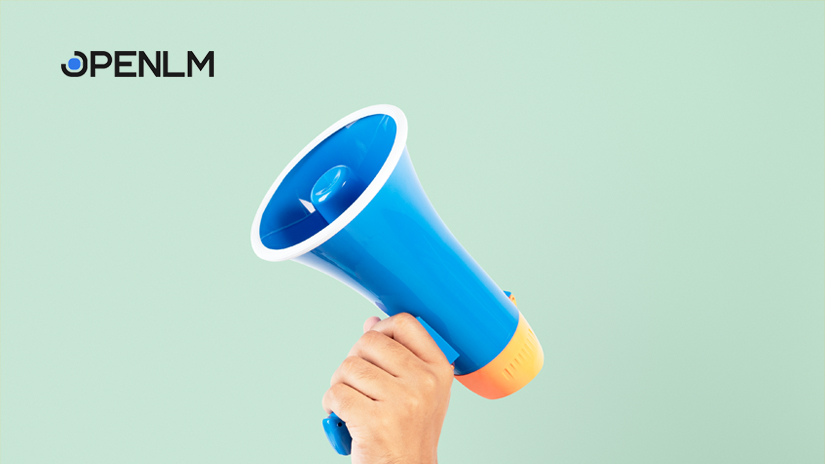 We would like to inform you about some important changes with regard to OpenLM Support & Professional Services policy, and…

The OpenLM Floating license monitoring and Usage optimization tool interfaces an ever growing variety of license managers, such as Flexera…