This is a kind reminder on the upcoming end of Support for the OpenLM Version 5 Update 6.

Starting from 1st of April 2022 the oldest OpenLM version that will remain supported by OpenLM’s support team, will be the following:

Starting from 1st of April 2022 the OpenLM version below will stop receiving updates, bug fixes and hotfixes, only the newer versions will keep being updated:

We also understand that due to various reasons not everyone is keen on jumping to the latest version right away and we do respect that.

We would also like to thank you all for your continuous support and faith in our product. We are working hard to move OpenLM further with each release.

You can find the original statement here: https://openlm.com/blog/openlm-supported-version/ 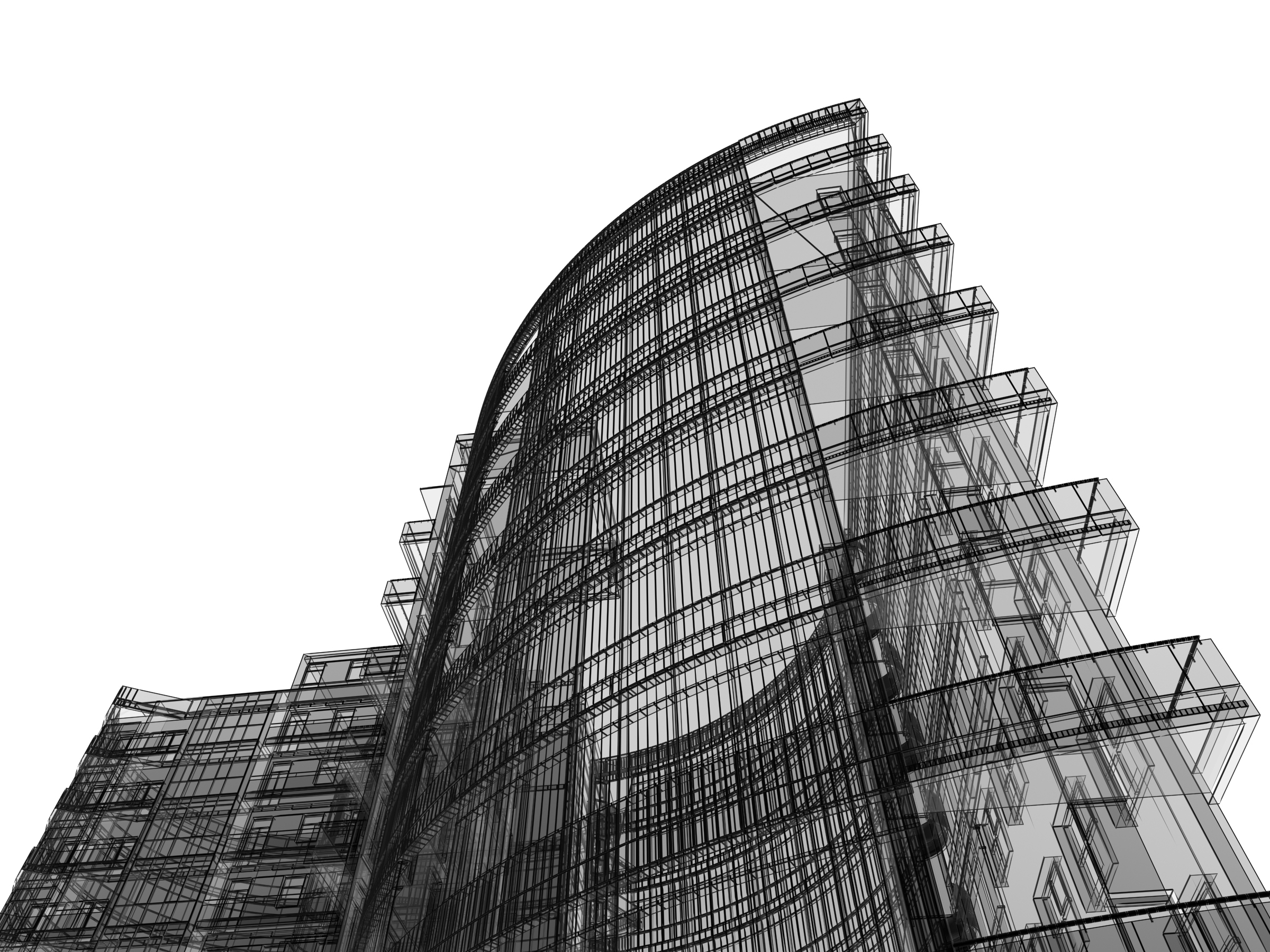 Every engineer knows how important it is to have just the right tools to do the job. In modern engineering,… 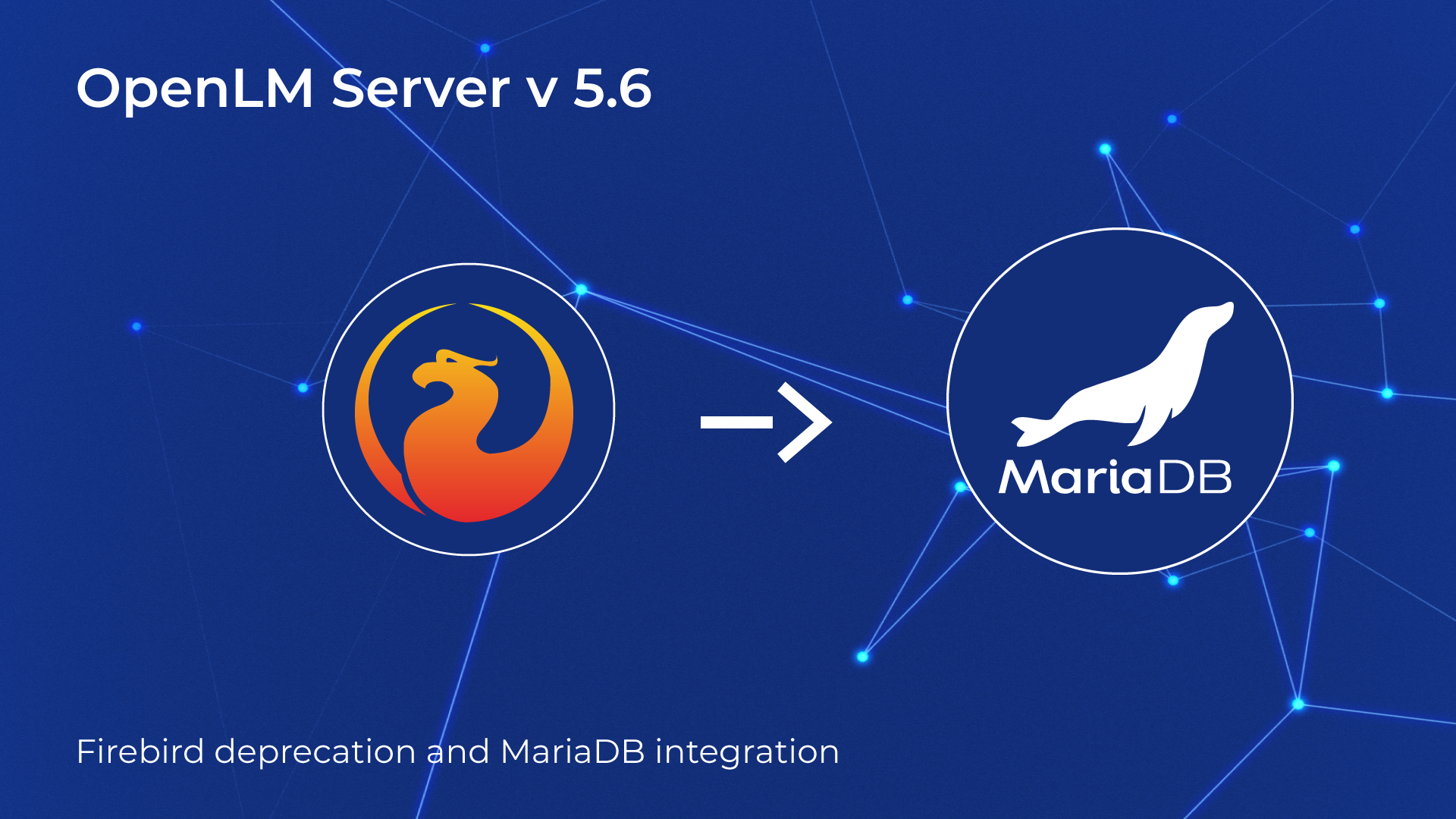 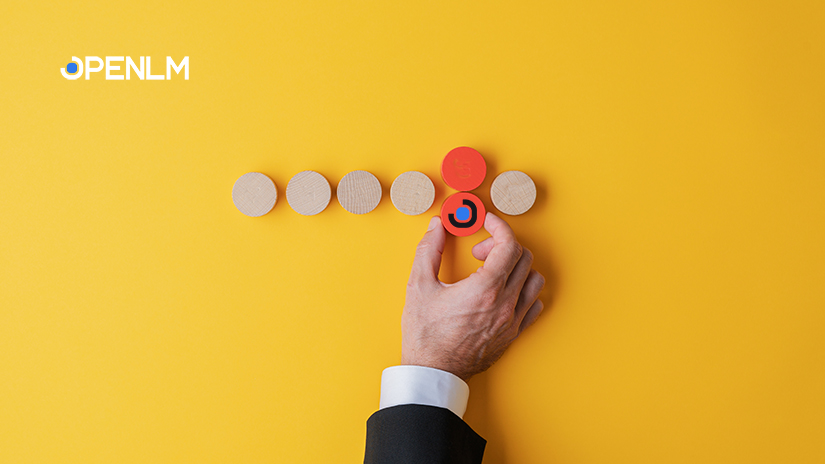 Dear valued OpenLM users, On this first edition of the OpenLM 2012 Newsletter I would like to greet you all,…

A creative industry without Adobe would be unthinkable: Photoshop, Illustrator, and InDesign are just a few of the essential applications…