Since this post was published, ESRI has reconsidered its approach to floating licenses and has now confirmed its continued support of the concurrent license model. See footnote or go straight to our more recent post Esri Users Bring Back Concurrent Licensing.

The life of a license administrator at a company that uses engineering software for its business has become increasingly complex recently. Many of the major software vendors are moving away from the concurrent user model to a pay-per-use model, as a response to the growth of cloud-based offerings. Now ESRI has also decided to discontinue concurrent licenses in favor of single user licenses. Customers discovered towards the end of 2016 that this would take effect as at 1/1/2017, which did not give them much time to prepare.

An added complication in understanding the already complex ESRI licensing options is that new product ArcGIS Pro (“Pro”), has a different licensing model from ArcGIS Desktop  (“Desktop”). Existing users of Desktop have access to Pro, which is included in the package, as long as they have a maintenance contract for Desktop in place, in order to encourage them to experiment with Pro. The drive is for ESRI customers to move to Pro, as the latest release 10.5 of Desktop is slated to be retired in December 2022 . However, it seems that more consultation with existing customers should have been done, based on community feedback and discussion.

Phrases like “concurrent user” and “single user” mean different things to different vendors, and ESRI is no exception. Here are some license type definitions according to ESRI.

ESRI’s original stance on concurrent licenses was that they were to be discontinued at the beginning of 2017. This definitely still applies to any new customers, who will be required to buy named licenses. Unfortunately, ESRI’s communication process was less than perfect, and many long-time users of ArcGIS only found out about the planned changes via the community grapevine. Even where a formal communication was made by the account manager, this was done very late during 2016, with little time for customers to assess their current and future license needs. This caused a considerable backlash, and for now, this is the situation:-

Should one migrate to ArcGIS Pro?

Pro is a true 64-bit application that allows all the artifacts from the project to linked together easily. It has specifically been designed to work with ArcGIS Online (“AGOL”), the cloud-based mapping product, and ArcGIS Enterprise, the mapping platform. It can be run in tandem with ArcMAP on the same machine. The customer will also be able to obtain fixes and upgrades automatically (advisable with a new product).

While users of the new product are generally appreciative of its new features, and it is cost-efficient for certain customer setups, most large users see this as a massive price hike. Where a company has several hundred users, the license administrator manages costs via a concurrent user model and will generally have far less licenses than GIS users. ESRI has recognised this and made an offer where such companies can exchange one concurrent license for 3 named licenses. However, more than one customer has commented that they have a concurrent usage basis of up to 1:5, and moving to a named license option will definitely harm their software budget. Using the right license management software, this ratio can be even higher. Also, many companies only use GIS software sporadically, and the acquisition of full named licenses for occasional use is obviously not in their best interests.

The decision on whether to move to a named user model and Pro is very dependent on the unique GIS requirements of an organization. What has happened in some cases is that long-standing users are evaluating whether they even want to upgrade to Desktop 10.5, which is surely not what ESRI expected. The license situation is still in flux, even for Pro, – ESRI has expanded the named license option to a two-tier system, with a type 1 and type 2 user, which makes the licensing model even more complicated. It is hoped that the license debate will be sorted out sooner than later, but until it is resolved, there will be some discomfort in the GIS marketplace.

We are happy to add that ESRI has since reconsidered its approach to floating licenses and has now confirmed its continuation of this important model for new and existing customers. See the update in our later post Esri Users Bring Back Concurrent Licensing.

Dear valued customers and future customers, We are excited to exhibit the OpenLM License monitoring and control tool in the…

Abstract   This document describes the changes made to the API since 3.0 version implementations. Changes   Part of changes… 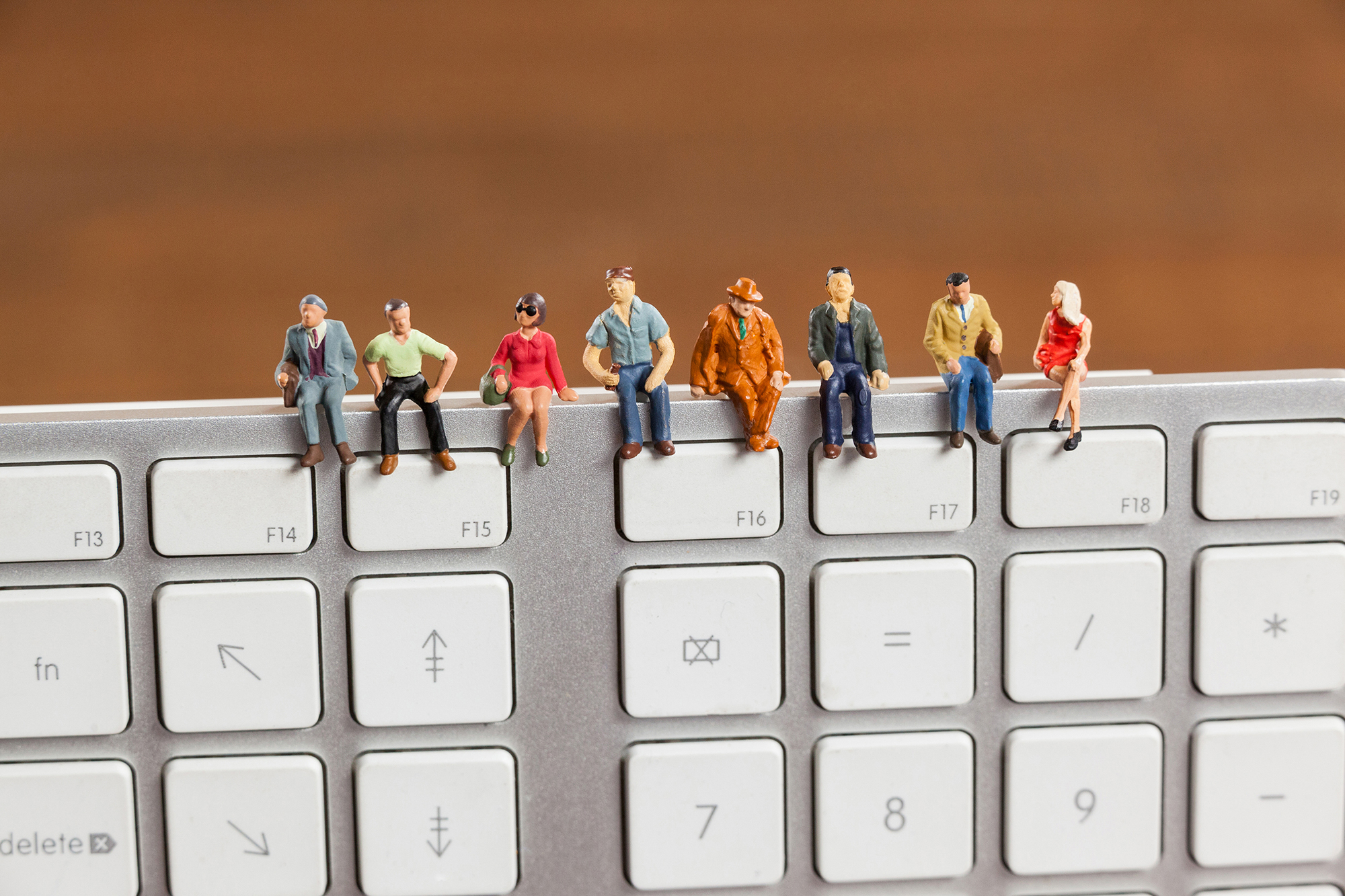 OpenLM Server v.5 which was released in May was built using .NET Core, paving the way for cross-platform compatibility. Our…

Feature codes FlexNet (FlexLM) uses a predefined set of codes in order to manage multiple licensed Features. Each of these…