Juniper Networks is a USA-based company that develops and markets routers, switches, network security products, and network management software. At the core of Juniper’s business, networking and secure network connections play an important role. Therefore, the company’s focus is on VPN (Virtual Private Network) solutions, such as Juniper Secure Connect. The latter is Juniper’s client-based SSL-VPN solution providing secure connection to an organization’s resources and protecting the network from security threats.

When an organization purchases any of the SRX Series Services Gateway products, such as SRX1500, SRX4200, SRX4600, or virtual firewall products such as vSRX Virtual Firewall or cSRX Container Firewall, they also enable secure remote access to the organization’s network to authorized users. These users are provided with a valid concurrent Juniper license.

OpenLM already supports more than 60 license managers, including but not limited to FLEXlm, IBM LUM, DSLS, etc., and now Juniper as well. Monitoring VPN connections is a new market segment OpenLM is stepping into. The ability to monitor and report VPN usage demonstrates once again that OpenLM is a versatile solution that can be adapted to any new environment. Considering that at the core of Juniper’s service provided by the aforementioned SRX series hardware are network licenses, we are proud that we can monitor these licenses and deliver the accurate reports that are the trademark of OpenLM.

What data do you get from OpenLM?

Just as in the case of any network license pool, Juniper customers purchase a number of concurrent licenses, along with the SRX series device. OpenLM will know how many licenses the organization has and monitor license usage (in this case active VPN connections) in a somewhat similar way to how it does with software products. Based on the reports OpenLM delivers, system administrators are able to monitor Juniper license usage and make informed decisions when the renewal period arrives.

Why monitor a Juniper license manager with OpenLM?

Routine analysis of software licenses (in Juniper’s case, active connections) is critical when trying to comply with regulations, policies, and applicable obligations. With OpenLM, you get access to a superior monitoring service that provides accurate reporting on usage at any moment. This brings several benefits to the organization on multiple levels: 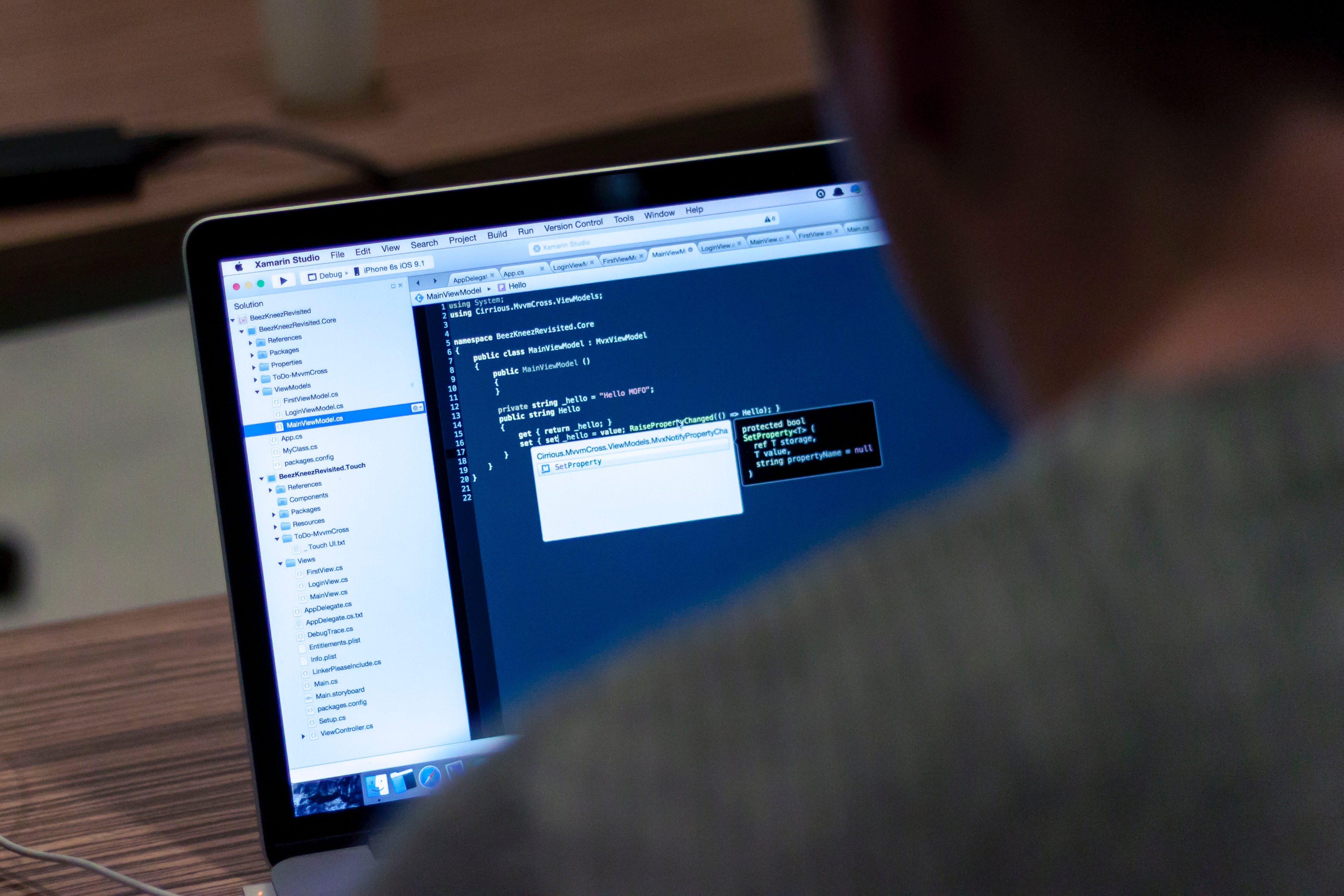 A short explanation about FLEXlm software.

General The Autodesk network installation has several methods to determine the Autodesk License Manager. These are the ADSKFLEX_LICENSE_FILE environment variable…

As we come to the end of the 2014 calendar year, we look forward to a bright future at OpenLM….