We at OpenLM constantly strive to deliver the best license monitoring and management service, one that is convenient, easy-to-use, secure, and just works on any platform you use within the organization. As you may have already noticed, throughout the year we have been expanding our services portfolio, and releasing bug fixes and performance improvements to reach that goal.

Upgrading a working system may sound like a hassle, but the result is what matters the most. In OpenLM’s case that is a service with more advanced capabilities that you’ll love to use. There are many reasons to upgrade to the latest version of our software, but at this point we’ll just highlight the top three:

You can read the complete list to upgrade to OpenLM v21 further below.

Also, as we announced earlier this year, we are moving away from older versions of OpenLM to focus on improving our solution:

Reasons to upgrade to OpenLM V21

You are just one step away from upgrading to OpenLM v21. Click here (Windows/Linux: tar.gz .deb .rpm) to download the latest version of OpenLM and enjoy all the benefits of an up-to-date system. Read the detailed documentation on how to upgrade your system by following this link. 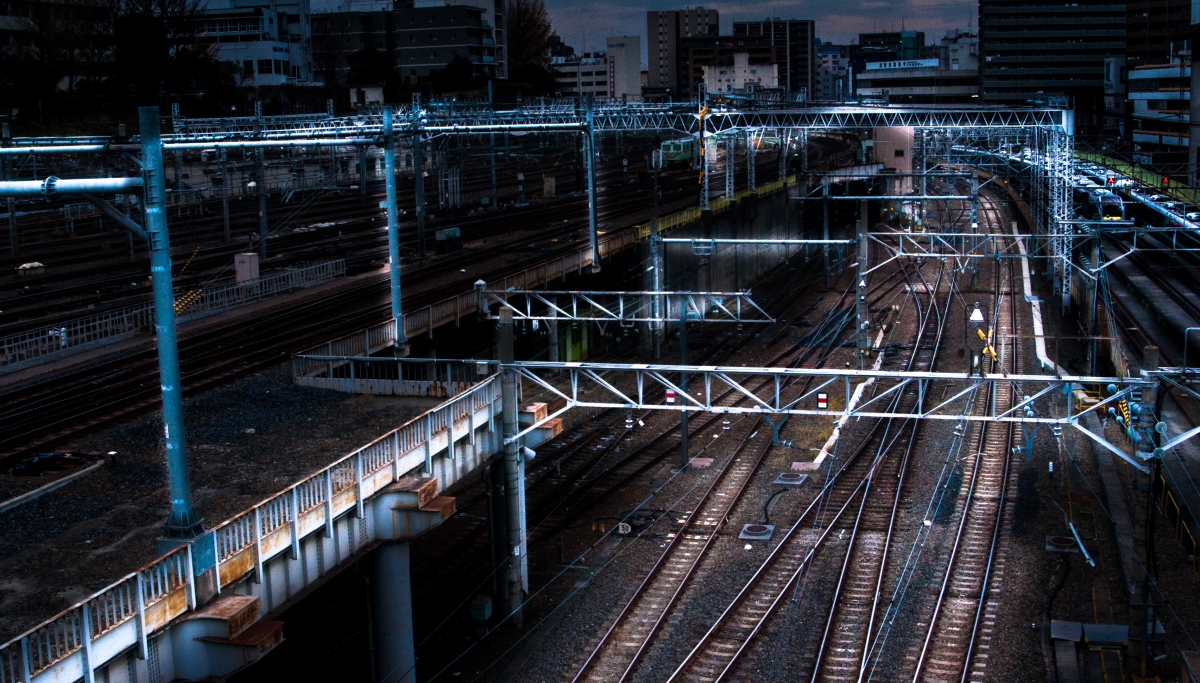 Optimizing license usage is often overlooked at engineering companies, even when trying to contain costs in the IT budget. When…

What is FLEXlm? FLEXlm is a license manager that manages software used by multiple end users on different computers. Notably,…

General OpenLM Server version 3.0.0.11 is a maintenance release to OpenLM version 3.0. It contains enhancements and bug fixes to…

A license server is a software that provides access to tokens or keys to client computers. This might be provided…