Founded in 1983 in Maryland, U.S., SafeNet Inc. was an information security company providing software vendors with solutions to protect their products from piracy and enable flexible licensing models. The products and services were marketed under the Sentinel brand, which included the following solutions: Sentinel RMS, Sentinel HASP, Sentinel Hardware Keys UltraPro, and Sentinel Hardware Key SuperPro.

The Sentinel SuperPro security keys were designed for customized security and licensing management for the software industry, and support demonstration, pay-per-use, feature-based licenses, and concurrent network and floating network models.

The security keys are used by many software vendors, including MagiCAD, PSCAD, ArcGIS, and even license managers like FLEXlm just to throw in some names. The hardware token is attached to a computer or network via a USB port on a network server that enables concurrent use of application licenses by multiple end users.

As with every network license, it requires a management application to control the use of the licenses. In the case of Sentinel tokens, these licenses are managed by the Sentinel License Monitor. The Sentinel license manager tracks license consumption and analyzes application usage.

With the OpenLM system, administrators can subtract information from the Sentinel SuperPro License Manager in the familiar and easy-to-use dashboard in real-time, and enjoy the accuracy of license consumption reports by the minute. Alongside the Sentinel SuperPro License Manager, OpenLM supports more than 60 license managers, including FLEXlm, IBM LUM, Sentinel RMS, Sentinel HASP, DSLS, and more.

SafeNet Inc.’s award-winning security solution attracted the attention of French security firm Gemalto, who developed software applications and smart cards, and played a key role in making mobile payments a reality. In 2019, however, the Thales Group acquired Gemalto and incorporated the Sentinel brand. SuperPro products have been succeeded by the Sentinel HL, a hardware-based licensing solution that is backwardly compatible with Sentinel HASP, Hardlock, and Sentinel SuperPro implementations.

Why monitor the Sentinel license manager?

To identify the areas where you as a SAM manager can optimize the software licensing costs, first you need to know what you have, what is happening right now, how the applications were used in the past and by whom. OpenLM collects data provided by the Sentinel license manager and produces reports in a variety of formats. If you need reports not provided by default, you can create your custom report format.

By monitoring your software assets you get access to key data points of license consumption. These include the number of available licenses, the number of licenses currently in use, the highest number of licenses issued by a key, the number of time-outs recorded by the Sentinel Protection Server and more. OpenLM crunches all the data and generates easy-to-understand reports so you can immediately spot unused licenses and cut down licensing costs.

Sign up for OpenLM and start monitoring your software assets today!

OpenLM frequently receives requests for OpenLM API usage examples. Here is one that a client of ours has written, and…

Version 1.6.0.4 of OpenLM Active Agent fixes a problem with the support for ESRI ArcGIS 10 new Base Map functionality….

As done with past major releases, following the release of OpenLM v4 we are going to change the OpenLM interface… 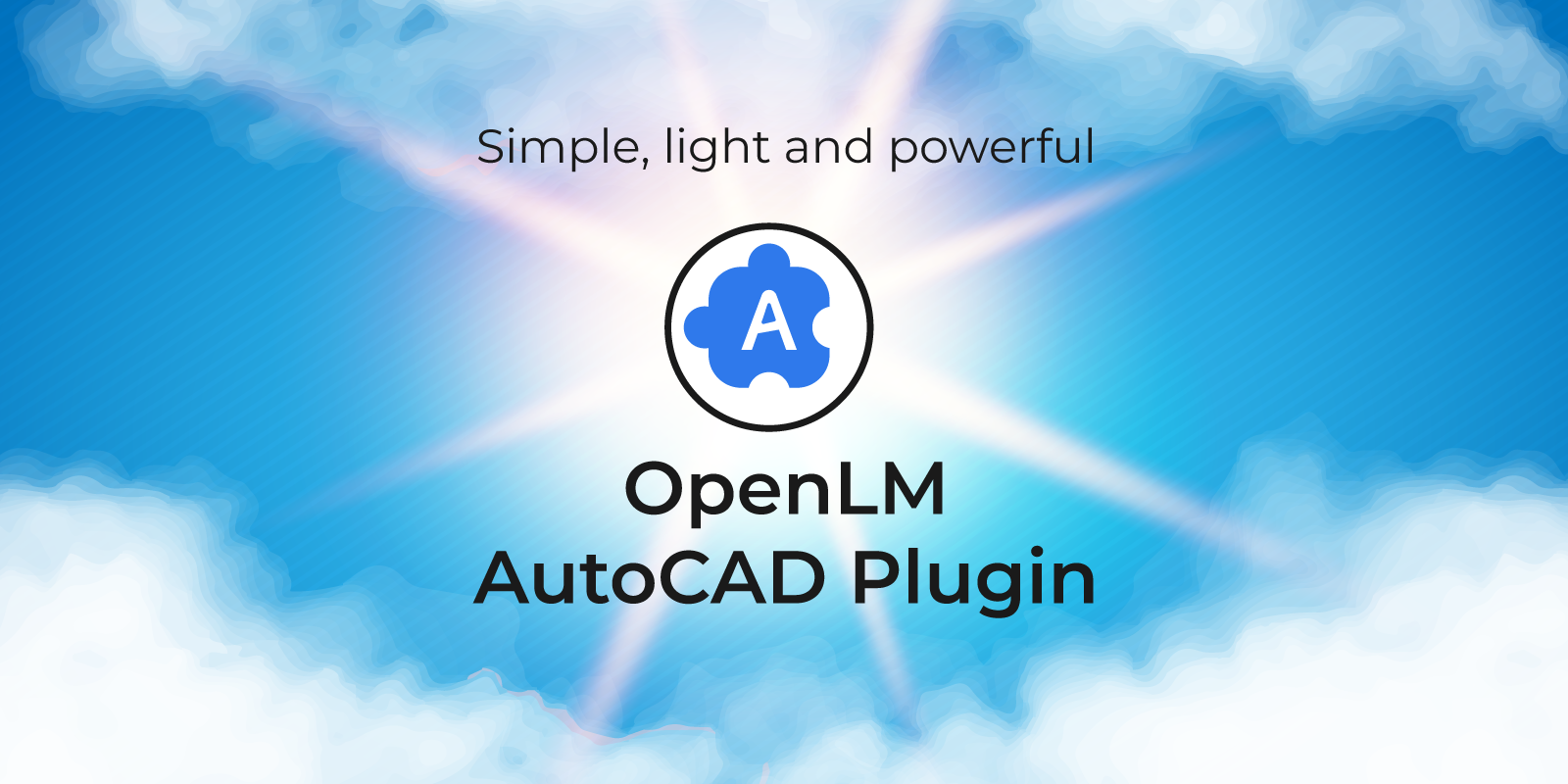 Autodesk’s AutoCAD software is used in many industries due to its versatility. While one or two licenses are easy to…