In the past couple of years, OpenLM v1.7 has been the selected tool for application usage metering and license usage optimization for an expanding circle of customers. OpenLM has steadily widened the variety of supported network license managers, and enhanced its monitoring capabilities per each license management tool.

OpenLM beta Version 1.8 incorporates many bug fixes, performance improvements and new features that were required by our cooperative and trusted customers. These changes have increased OpenLM’s robustness and made it less prone to errors.

This version also integrates some fundamental architectural changes that have expanded OpenLM’s ability to further develop license usage control and monitoring. Here are some of the main highlights of this new version.

As of today the released version is still a beta, and as such it is not yet error free.
DO NOT upgrade production installations of OpenLM 1.7 to 1.8 beta.
The use of version 1.8 beta is recommended for:

Please read this document prior to installing OpenLM 1.8 beta parallel to production 1.7 installations.

The EasyAdmin web application has undergone facelift surgery and generally looks nicer. Some graphic presentation windows have been added, and others have been improved in both clarity and robustness.

License usage status windows’ configuration can now be saved between workstations and browsers.

Some of the new reports are:

Report windows have also been enhanced. It is now possible to:

Version 1.8 enhances the administrator’s capabilities to manipulate the OpenLM database. It is now possible to

Reported license servers’ information has been enhanced to include:

The OpenLM Server is capable of synchronizing users and groups with an organization’s LDAP (Active Directory) to combine license management with other company information. LDAP synchronization provides automatic maintenance of Users’ and Groups’ data.

In version 1.8, LDAP synchronization has been profoundly improved, to support versatile and complex Active Directory environments. As a bonus, a preview of the impending synchronization scheme is now available.

The Project license usage recording capability is available for OpenLM from version 1.6 onward.  In the 1.8 version, some major modifications have been made:

The OpenLM Broker has overgone important changes, enhancing its robustness and compatibility with a wide array of license managers. One of these changes is the implementation of buffers for Broker messages, providing the ability to overcome network connectivity failure.

we would like to thank our loyal customers for collaborating as beta sites for this new version. Your ever welcomed feedback has enabled us to publicize this product, and is constantly driving us toward improving our releases. 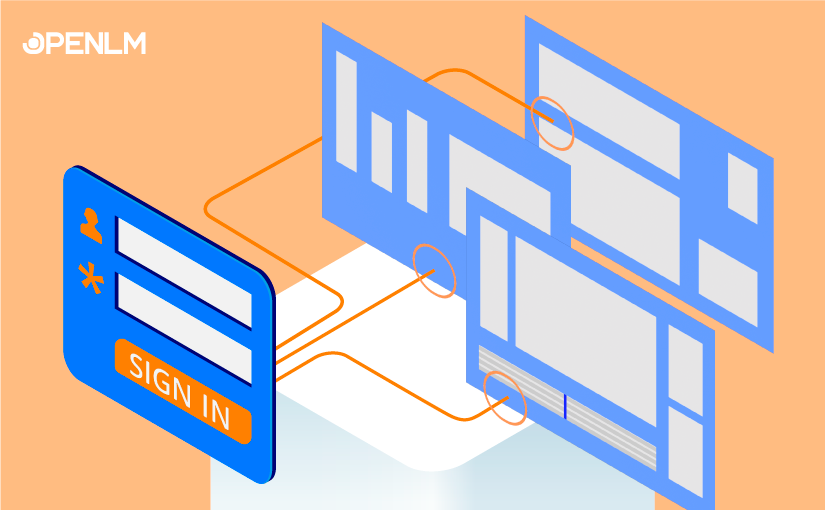 With employees accessing OpenLM in the cloud (or on-premise), authentication has never been more important than it is right now….

The OpenLM Agent version 1.8.1.8 is a maintenance release to version 1.8. It contains some bug fixes to problems found…

OpenLM frequently receives requests for OpenLM API usage examples. Here is one that a client of ours has written, and…

OpenLM 1.8 is out ! The release of this milestone version is a big deal for us here in OpenLM,…