2016 has proved to be a successful year for OpenLM in Germany. OpenLM’s exclusive distributor SECOPTENA signed reseller agreements with two new IT software specialists, bringing the total number of German companies representing OpenLM to 4.

The latest partner to join the OpenLM reseller network was DeskCenter in a technology partnership for the management of network licenses. DeskCenter is a software manufacturer headquartered in Leipzig Germany that focuses on IT infrastructure and lifecycle management. The company will sell OpenLM in combination with their DeskCenter Management Suite. The integration will simplify the administration of all current license models via a common user interface. SECOPTENA took part in DeskCenter’s recent December 2016 Road Show.

The new agreement comes shortly after SECOPTENA appointed Encad consulting as its second reseller in Germany. Founded in 1998 and headquartered in Augsburg, Encad consulting is an information technology and services company that specializes in CAD and PLM solutions. It sells product from Dassault Systèmes (CATIA, SIMULIA, DELMIA, ENOVIA, 3DVIA), which are supported by OpenLM license management software.

SECOPTENA will train and support the new partners and provide them first level support. The resellers will be the initial contact for their customers, will handle hotline-support and be active in acquiring new customers.

The first reseller acquired by SECOPTENA was K2D in 2013. K2D is a leading provider of CAD software and digital design communication solutions.

See more about DeskCenter (in German) and its solutions

SECOPTENA GmbH is a solution and service provider for IT governance and IT compliance and has played a key role in OpenLM’s penetration to the German market since becoming an OpenLM strategic partner in 2011. The two companies have exhibited together in several expos. See http://www.secoptena.com/openlm/ 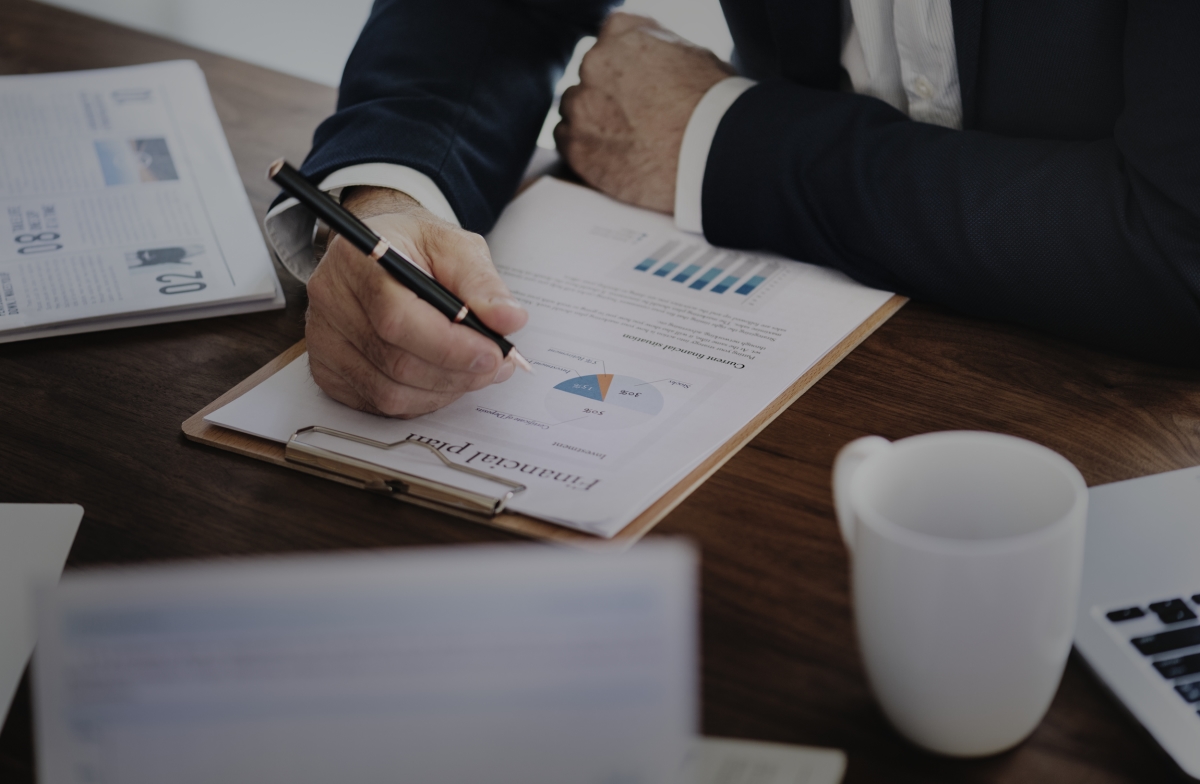 Users may inadvertently occupy licenses they don’t need. Occasionally they may even check out licenses just to keep them at… 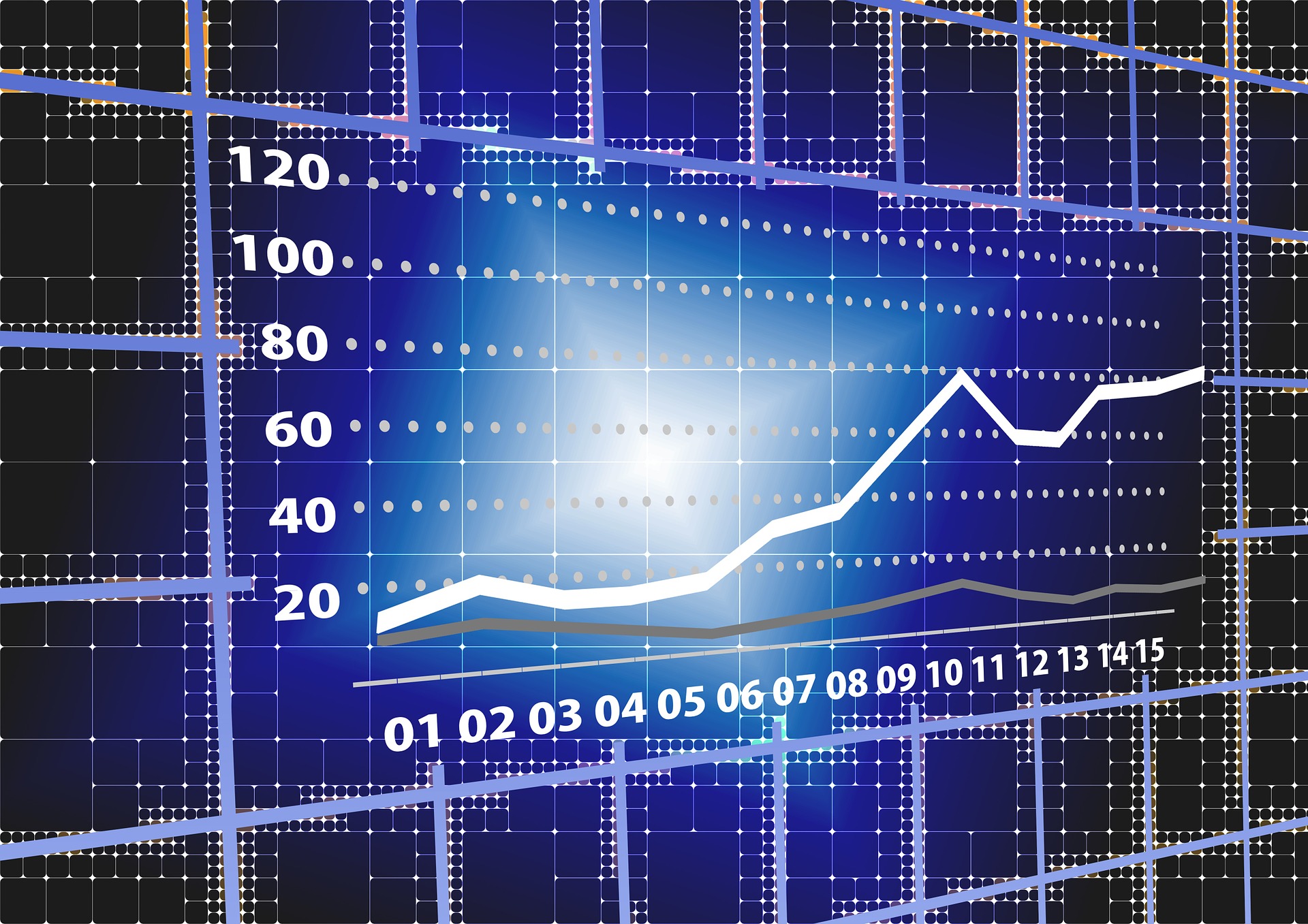