OpenLM has released version 3.3 of its license monitoring and management tool. Major enhancements include the availability of the new extensions – a BI tool called Usage Analytics (a limited version was released with version 3.2) and Proactive App Manager, a brand new management feature for any installed software including software that is not managed by any kind of license manager, and Windows authentication as an alternative method of logging in to the OpenLM server.

Many of the new features come following requests from customers. Version 3.3 includes all bug fixes since the release of version 3.2 and these are documented in OpenLM Software Revisions

Following is a brief description of the main enhancements.

The capability of scheduling and automatically emailing reports is not limited to the new BI extension. It has been added also to the basic reports in OpenLM EasyAdmin interface. Important enhancements have been added also to the license utilization chart including an aggregated usage presentation, quality of service (indicates license effectiveness) and detection of abnormal usage patterns, and improvements in the denials report.

The Licman and Olicense license managers are now supported and enhancements have been made to license managers that were already supported, such as support for DSLS token-based model, denials for the LM-X license manager, BetaLM triad-server redundancy, as well as improvements in Reprise RLM and Sentinel RMS.

In version 3.3 OpenLM includes a Windows Authentication scheme. This feature enables login via the standard Windows login process using the username and password registered on the organizational Directory Service.

FLEXlm license files, which have been fetched from the remote license server to the administrator’s workstation, can now be edited and replaced on the FLEXlm server.

Apart from the enhancements to the core product, the release of OpenLM 3.3 is accompanied by the release of two powerful new extensions – Usage Analytics and Proactive App Manager. Extensions are optional extra modules that add extended capabilities to the OpenLM license manager. The two new additions are described below

An advanced analytical reporting tool that consolidates all software usage and license allocation data monitored by OpenLM. It comes with additional predefined usage and utilization reports to those included in the OpenLM core product, such as ‘Peak daily concurrent usage’ that shows usage and denials together on the same report and ‘Peak Daily Utilization %’.

Apart from the new predefined reports, there is a report generator that allows you to create an unlimited number of custom reports. Output can be exported to PDF, CSV, HTML, Excel and text. The database can be queried directly through Excel or any SQL query tool and external BI tools are fully supported – both through the built-in OLAP cube view and direct querying of the consolidated trends database. All reports can be scheduled for automatic running and distribution to stakeholders, tailored to the recipient.

A system for monitoring and controlling the use of any software in the organization regardless of the licensing scheme in effect. Proactive License Management allows you to implement your own allocation policy. It lets you automatically intercept the launch of applications to avoid excessive usage and enforce distributed usage according to user group, location and time.

One benefit of using Proactive App Manager is to prevent consumption of unnecessary buckets (a licensing model in which a set period of usage time is billed for even when only a fraction of it has been used).

Another benefit specifically for Autodesk admins is the prevention of launching different versions of products which don’t conform to the Autodesk cascading mechanism (e.g. Autocad 2015 and 3DS MAX 2016).

The new module gives you much needed control over license allocation in cases where usage is unrestricted and the vendor charges on the basis of actual usage made and in cases where there is the need to comply with license policies but there is no mechanism in place to enforce it. License admins will appreciate how this tool can help them in negotiations with software vendors via the usage data it provides.

These are just some examples of how you can benefit from the OpenLM Proactive App Manager, which can intercept almost any application launch process.

OpenLM version 3.3 and the two new extension are available now! Whether you are a seasoned OpenLM user of just curious, you are invited to download and try. We invite existing users to listen in to our free ‘3.3 What’s New’ webinar to understand the benefits of upgrading to 3.3 in the fastest way possible. If you just want to learn what OpenLM is all about, we have a regular webinar slot every week just for you!

Signup for the webinar https://www.openlm.com/webinar-registration/

Version 1.6.1.4 is a maintenance release to version 1.6. It contains minor bug fixes to problems found in previous versions….

General OpenLM Server version 3.0.0.11 is a maintenance release to OpenLM version 3.0. It contains enhancements and bug fixes to…

Active Agent support for almost any flexlm licensed software system. This is added to the support for ESRI and Autodesk… 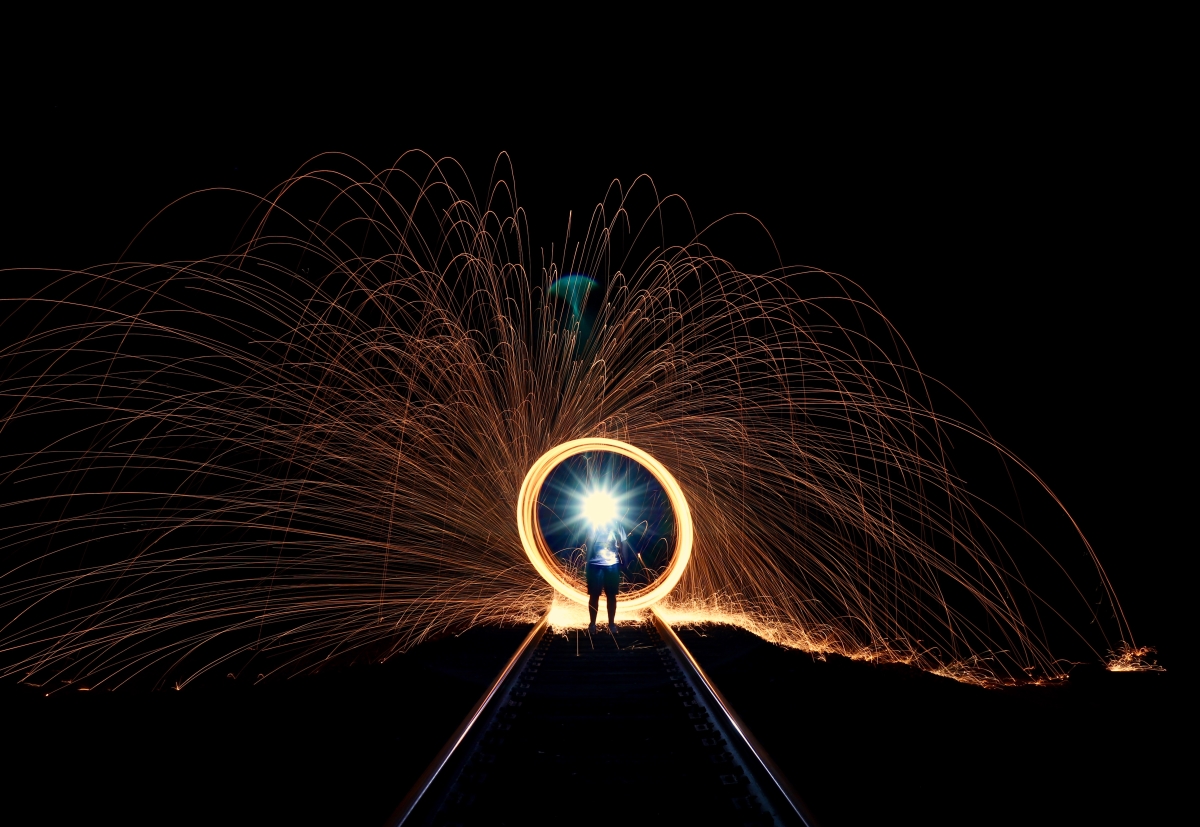 A substantial part of the budget of any company is taken up by IT, especially in engineering, healthcare and scientific…