OpenLM Server version 1.8.1.13 is a maintenance release to version 1.8. It contains some bug fixes to problems found in previous versions and enhancements. We  recommend that users of previous 1.8 versions to whom these problems may be relevant upgrade their system to this version.

1. Issue 0000947:After configuring Broker to read license file, all features show up twice in selection lists

4. Issue 0000959:License usage is not reported when reading license files

6. Issue 0000955: Manually edited Product names does not appear in all screens

10. Issue 0000950:Not all denials are reported (some are systematically skipped).

14. Issue 0000923:Deleting a user in LDAP does not erase it from the synchronized group in OpenLM.

1. Issue 0000562: Clicking the “Suspended Application” pop – up does not always resume the session. 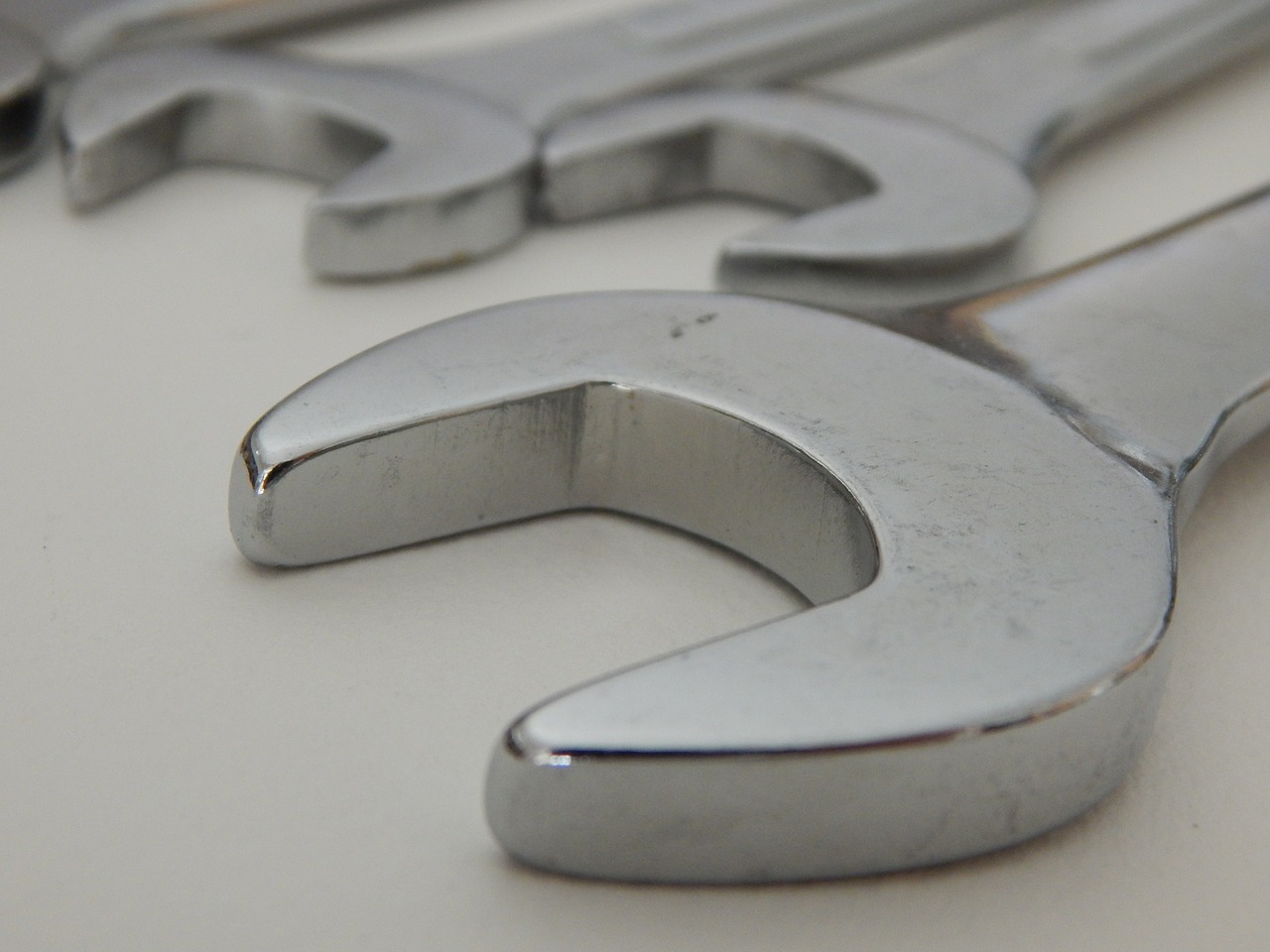 Version 3.2.0.19 is a maintenance release to version 3.2. It mostly contains bug fixes to some minor issues found in…

Dear Valued Customers, We would like to take this opportunity to send you warm greetings for the upcoming holiday season,…

Software licensing compliance used to be a fairly straightforward business. You could purchase a license per user or a site… 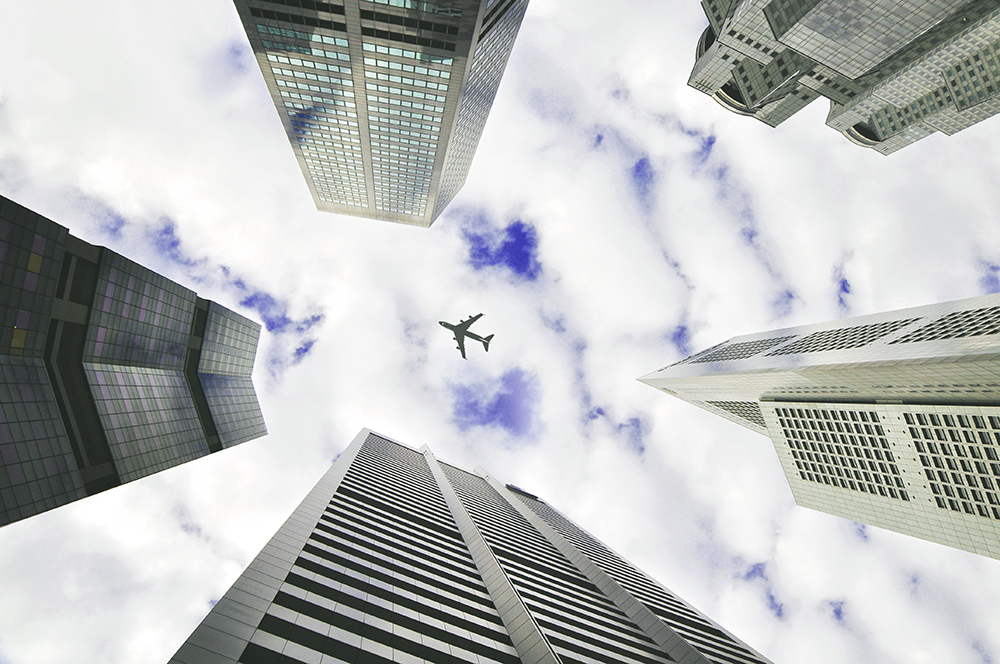 The introduction of cloud software products not only disrupted the software market, but also the licensing and compliance management of…