OpenLM Server version 1.8.1.20 is a maintenance release to version 1.8. It contains some bug fixes to problems found in previous versions and enhancements. We  recommend that users of previous 1.8 versions to whom these problems may be relevant upgrade their system to this version.

1a. Feature with same name (but different servers) can’t be added to the features grid

1b. Issue# 1170: EasyAdmin] When 2 features with the same name are selected, only one chart line is drawn.

1c. When one of the features doesn’t have usage, the chart hangs.

1f. When there are many points a curve is displayed.

3. Fixes in the Broker listener

A short video tutorial how to manager the OpenLM EasyAdmin Alerts function. Click the screen to view. (Visited 29 times,… 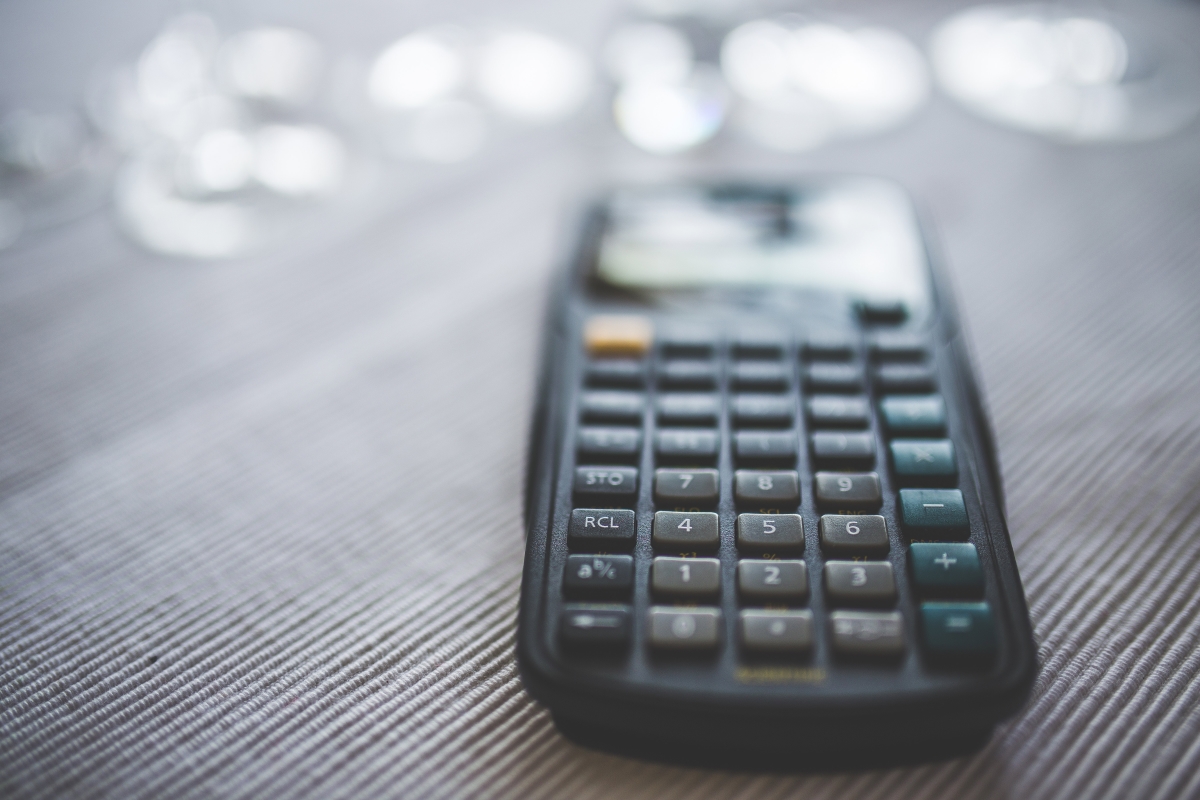 Read our new article, published on Cloud28+ The economics of software license tracking “Your executive management will be happy with…