OpenLM Server version 2.0.0.15 is an official maintenance release to OpenLM version 2.0. It contains some bug fixes to problems found in previous versions and enhancements. We recommend that all users of previous OpenLM Server 2.0 versions would upgrade to this latest version.

Issue #2008: [EasyAdmin] Denial Chart not working when users are selected

Issue #2003: [OpenLM Server] Even if there is “All Versions” selected in Feature Usage Status the Product Name is shown as Feature Version combination

Additional enhancements include:
1. Ability to copy text from grids’ cells in EasyAdmin
2. When calling OpenLM API methods, CustomerId field can hold an empty value instead of “none”.

1. Before upgrading please make sure your system is compliant with the OpenLM System requirements.

2. If the OpenLM server (of any version) has been already installed on the machine for a period longer than the Evaluation period, A license file will be required . Please make sure you have one before proceeding with the upgrade process.

5. For OpenLM versions 1.7, Install the new version on top of the existing one.

In order to upgrade to version 2.0.0.15, please contact OpenLM support at 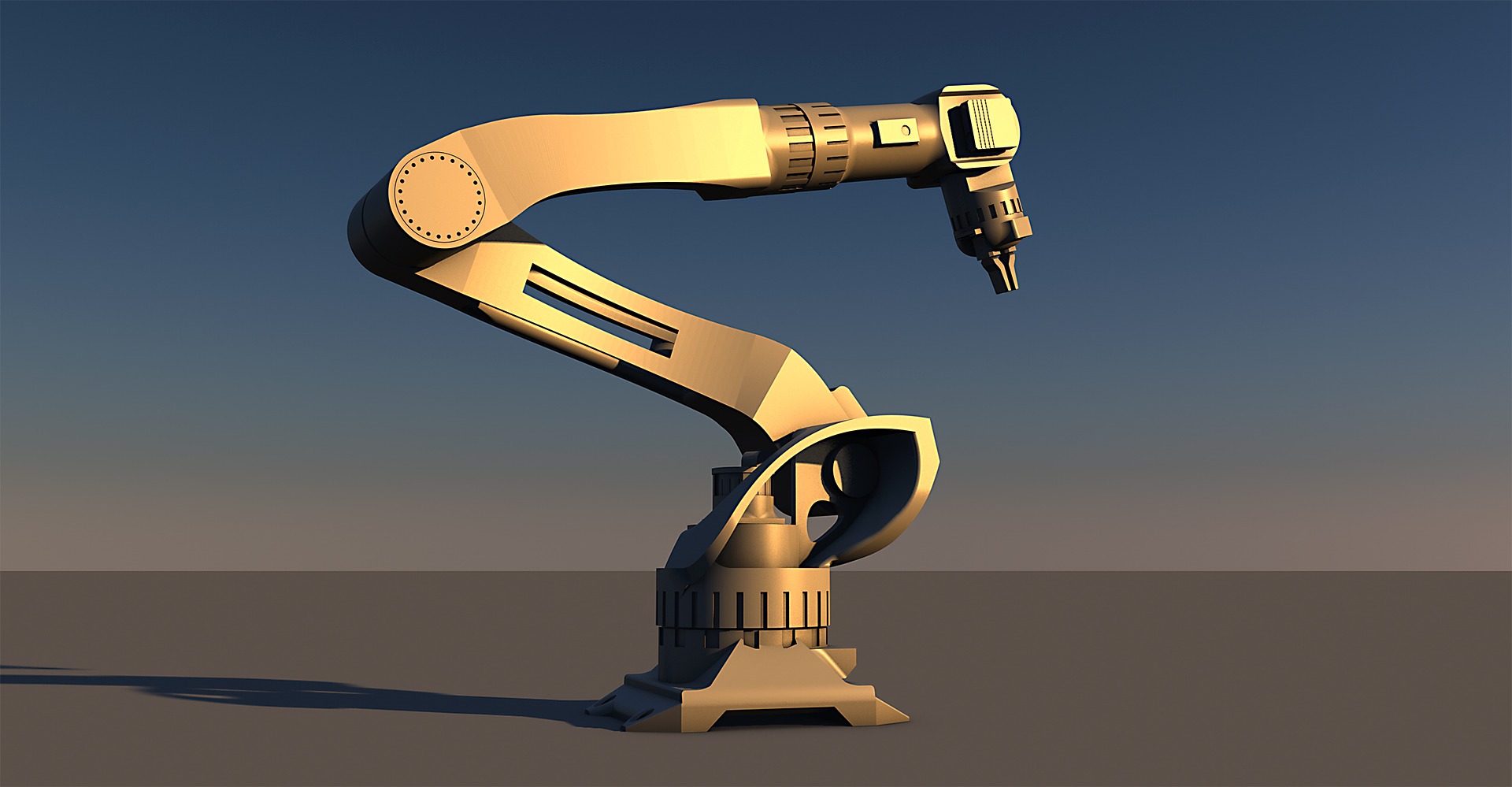 Dassault is one of the world’s top enterprise software vendors by revenue, and the largest EDT (engineering design tool) supplier…. 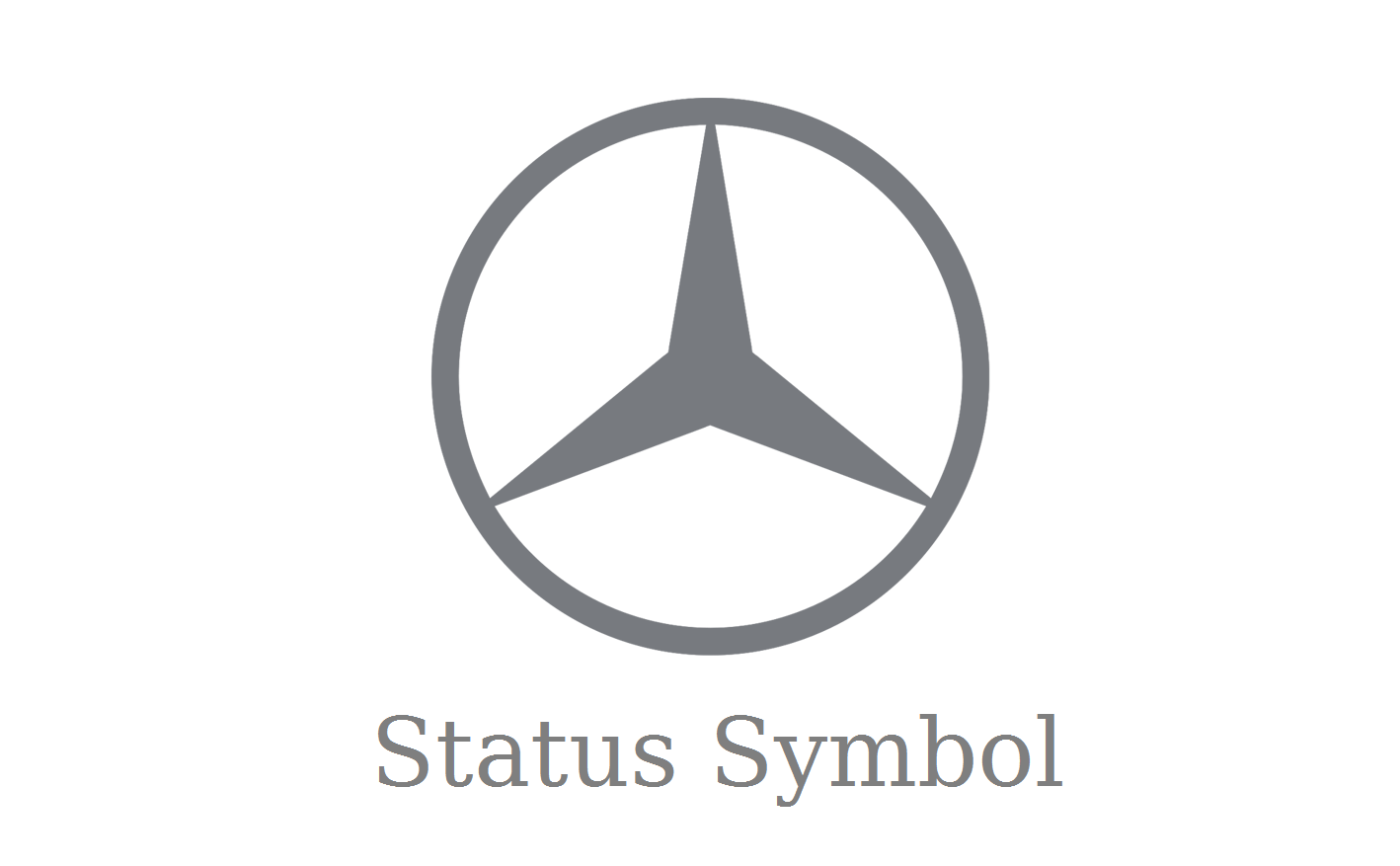 While companies globally are trying to transform into the new way of working, with flattened organizational hierarchies and agile teams,…

General The purpose of OpenLM Data Migration Tool is to allow OpenLM customers to transfer OpenLM information between different databases…. 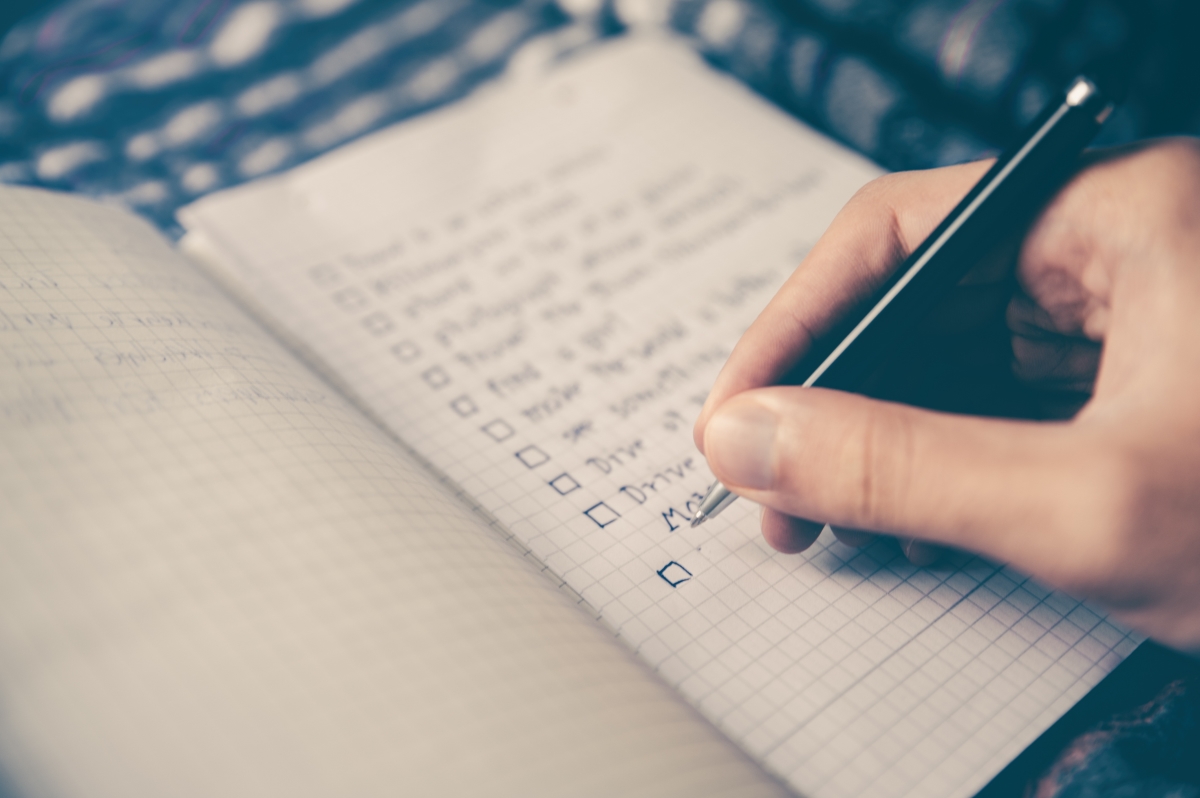 Background Engineering applications are invariably the most expensive software on your workers’ desktops. Compared to a few hundred dollars for…

Engineers are quick to complain when they get denials while trying to pull a license.  But what constitutes a denial?…