OpenLM Server version 2.0.0.18 is an official maintenance release to OpenLM version 2.0. It contains some bug fixes to problems found in previous versions and enhancements. We recommend that all users of previous OpenLM Server 2.0 versions would upgrade to this latest version.

In order to upgrade to version 2.0.0.18, please contact OpenLM support at

Token licenses are in fact a form of Network Floating licenses, only that instead of having a pool of licenses… 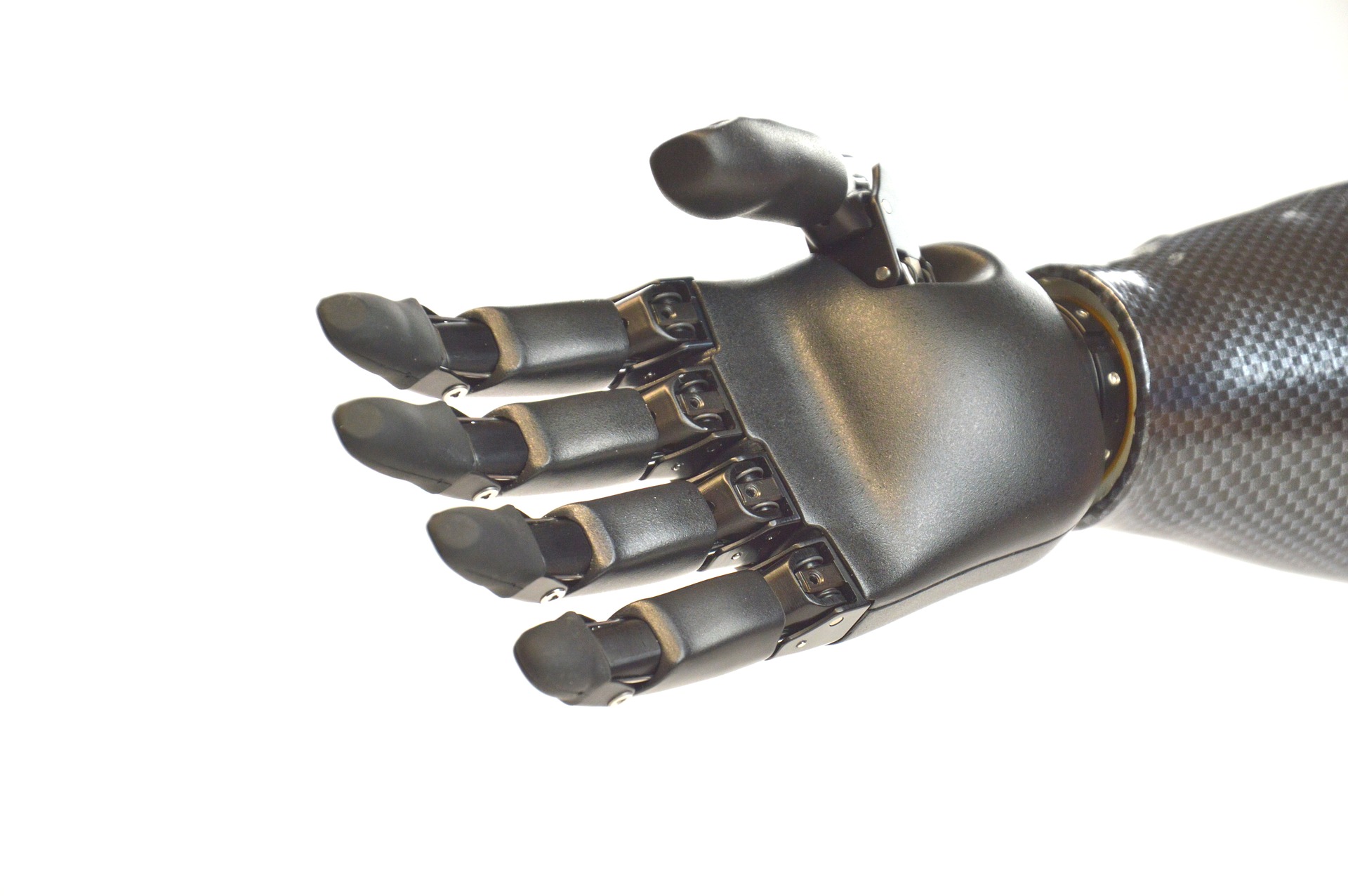 The design and manufacture of medical devices has changed dramatically in the last decade. The advent of 3D printing and… 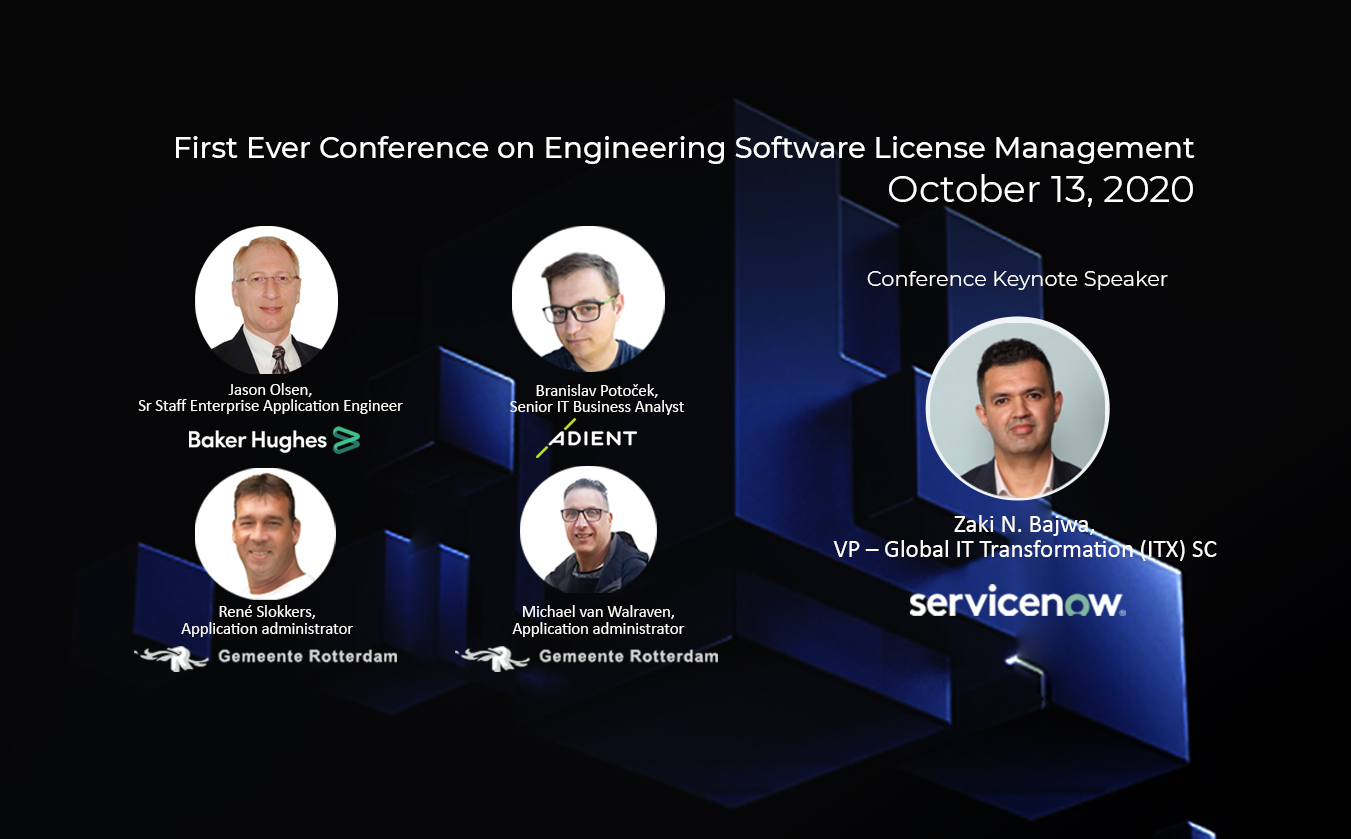 Dear friends, For years we have been looking for a meeting place where all the people that manage engineering licenses… 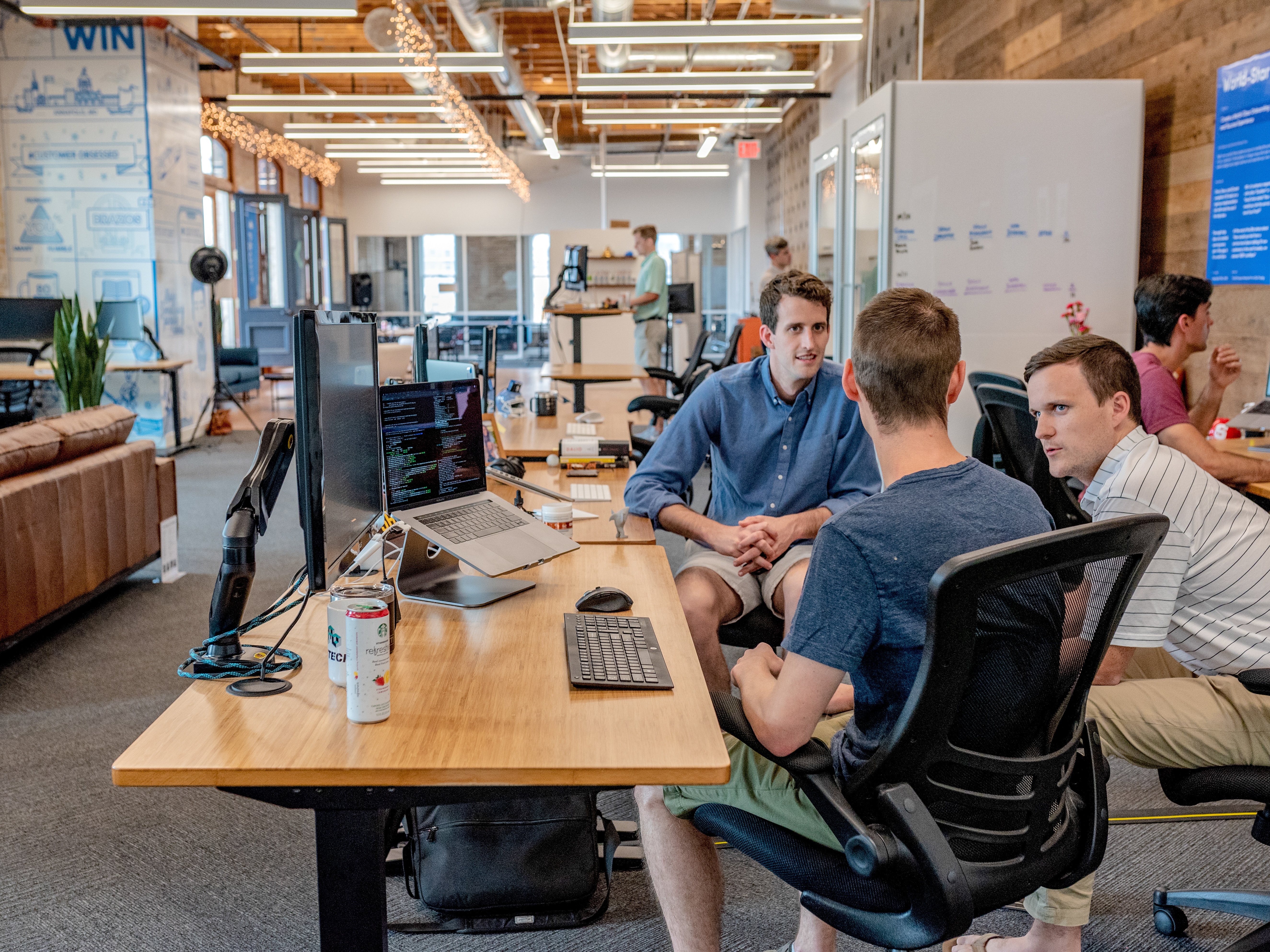