This month we have 3 new important product releases which fix some high priority bugs and add integration for the upcoming OpenLM Cloud (SaaS) release.

On the 19th of March, 2020, OpenLM Server v4.8.0 was released featuring numerous bug fixes and improvements. Some minor features that were added:

On the 16th of March 2020, OpenLM Broker v4.8.9 was released. This is a hotfix release to address some bugs that were reported by customers regarding the DSLS / CATIA license manager. It is recommended that this release be used in conjunction with Server v4.8.0.

Also, on the 11th of March, 2020, the OpenLM License Parser product was updated to version 2.6.0. This release features bug fixes as well as a number of enhancements such as: 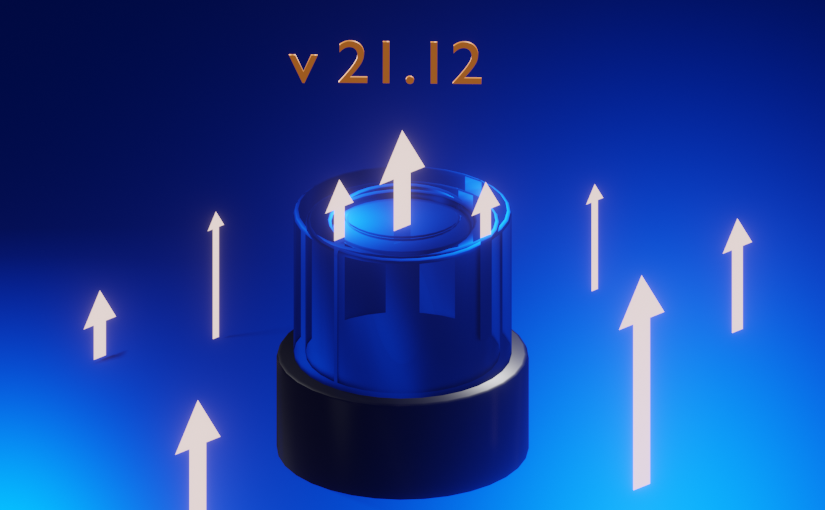 We’re excited to announce several new releases across our portfolio of products, designed to help customers have a smooth transition… 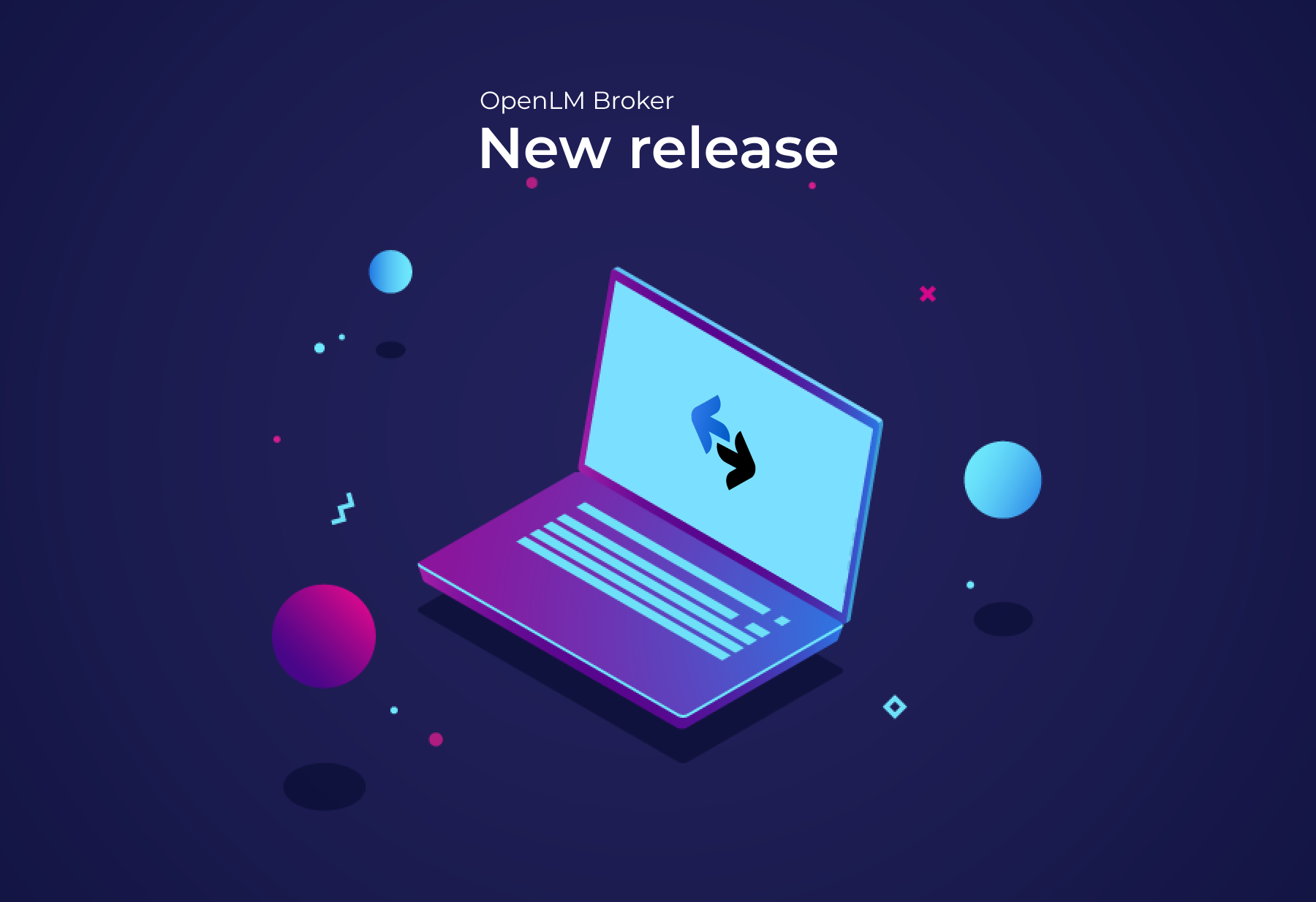 On February 26th, 2020, OpenLM Broker v4.8.8 was released. This version includes a number of bug fixes as well support…

Last week we have released the Directory Synchronization both for on-premise and Cloud (European environment). Both the Cloud and on-premise…