The release of this milestone version is a big deal for us here in OpenLM, and we are sure you will feel the same when you start working with it.

At this stage we recommend not to upgrade OpenLM 1.7 production systems to 1.8, but rather to install it at a sandbox, side by side with the 1.7 production server. This is in order to ensure that full functionality has been maintained in your environment, and to familiarize yourself with the new version.

This document goes over the main features that have been added or enhanced in this version, and the list is quite long:

The OpenLM server integrates information from various sources in order to create accurate and coherent license usage information. All processing algorithms were reviewed and rewritten as needed in order to improve accuracy and processing speed.

The EasyAdmin web application has undergone facelift surgery, is more user friendly, and generally looks nicer. Some graphic presentation windows have been added, and others have been improved in both clarity and robustness.

EasyAdmin windows’ configuration and user settings are now maintained by the OpenLM database, not on the browser’s cache memory (as was in version 1.7). This provides the ability to personalize the EasyAdmin appearance, and get the same user’s view on different computers.

The new reports are hereby listed. Elaboration on each of these windows is provided below:

Report windows have also been enhanced. It is now possible to:

Several configuration options were moved from the OpenLM server configuration tool to the EasyAdmin web application, making them accessible from anywhere. One such option is the usage logging according to projects, as depicted below:

The OpenLM Server is capable of synchronizing users and groups with an organization’s LDAP (Active Directory) to combine license management with other company information. LDAP synchronization provides automatic maintenance of Users’ and Groups’ data.

Version 1.8 now allows system managers to easily synchronize very complex structures of LDAP. In EasyAdmin the user can now control the execution of the synchronization, exclude groups and users from synchronizing and understand why each synchronized entity was generated.

FlexLM gets its licensing information from the license file, option file and other resources.

The License file contains the asset info information which is unique for every license pool.

The License file also contains asset info associated with groups. OpenLM Version 1.8 can be configured to read Flexnet publisher license files, and hence can report which user takes licenses from which pool.

OpenLM 1.8 is capable of integrating more information from FlexLM license files. One of the benefits of that is the capability of arranging licensed features within their respective license packages. The user does no longer need to configure packages’ members manually.

In addition to that, OpenLM 1.8 supports licensing schemes in which single features are associated with two different packages.

The Project license usage recording capability is available for OpenLM from version 1.6 onwards. In the 1.8 version, some major modifications have been made:

For more information on monitoring licenses according to projects in OpenLM 1.8 please refer to this document:

New users are automatically associated to the “Everyone” group. After being synchronized (or associated manually) to a different group – the new group becomes the default group.

The central “License Usage” window’s graphic presentation was improved, and now employs a cleaner GUI, with a zoom-in option.

A new window that provides a histogram of usage for a single feature, showing how much of the time have N licenses been used. The image below clearly demonstrates ineffective usage of the pool of licenses:

Licenses not in use report

A graphic presentation to show a comparative chart of the number of license denials over predefined periods of time: recent and long term.

Reported license servers’ information has been enhanced to include:

Graphical waveform presentation of the Active / Idle ratio for currently and historical sessions.

Version 1.8 enhances the administrator’s capabilities to manipulate the OpenLM database. It is now possible to

We previously reported an issue pertaining to the upgrade of ArcGIS to the newer FlexLM version. This issue manifested in erroneous reporting of license borrowing. OpenLM 1.8 bypasses this issue and shows the actual borrowing user.

The OpenLM Broker has undergone important changes. These include:

The OpenLM Agent has changed skin and looks much nicer now.

It also integrated the improvements for the following features:

For more information please refer to this document:

ArcGIS end users can set the licensing level before activating the software. If such a license is available, the software will start. OpenLM has provided this capability since version 1.6 of the software. In version 1.8 we have highly enhanced it:

The OpenLM installation process has been standardized, and is more coherent on OpenLM version 1.8.

The Logs uploader has been rewritten, and its robustness has been improved. 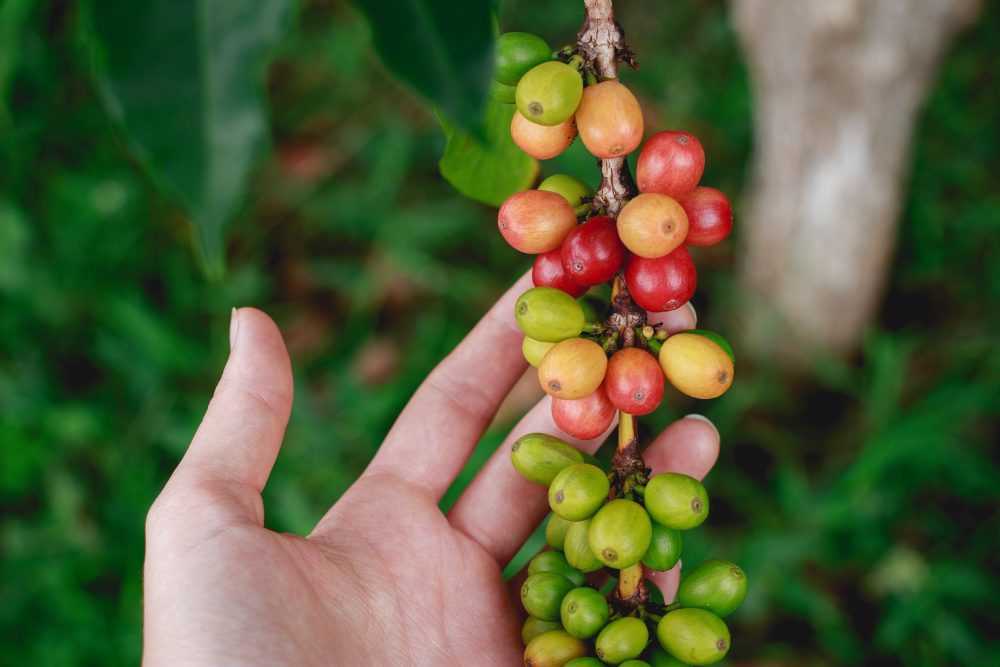 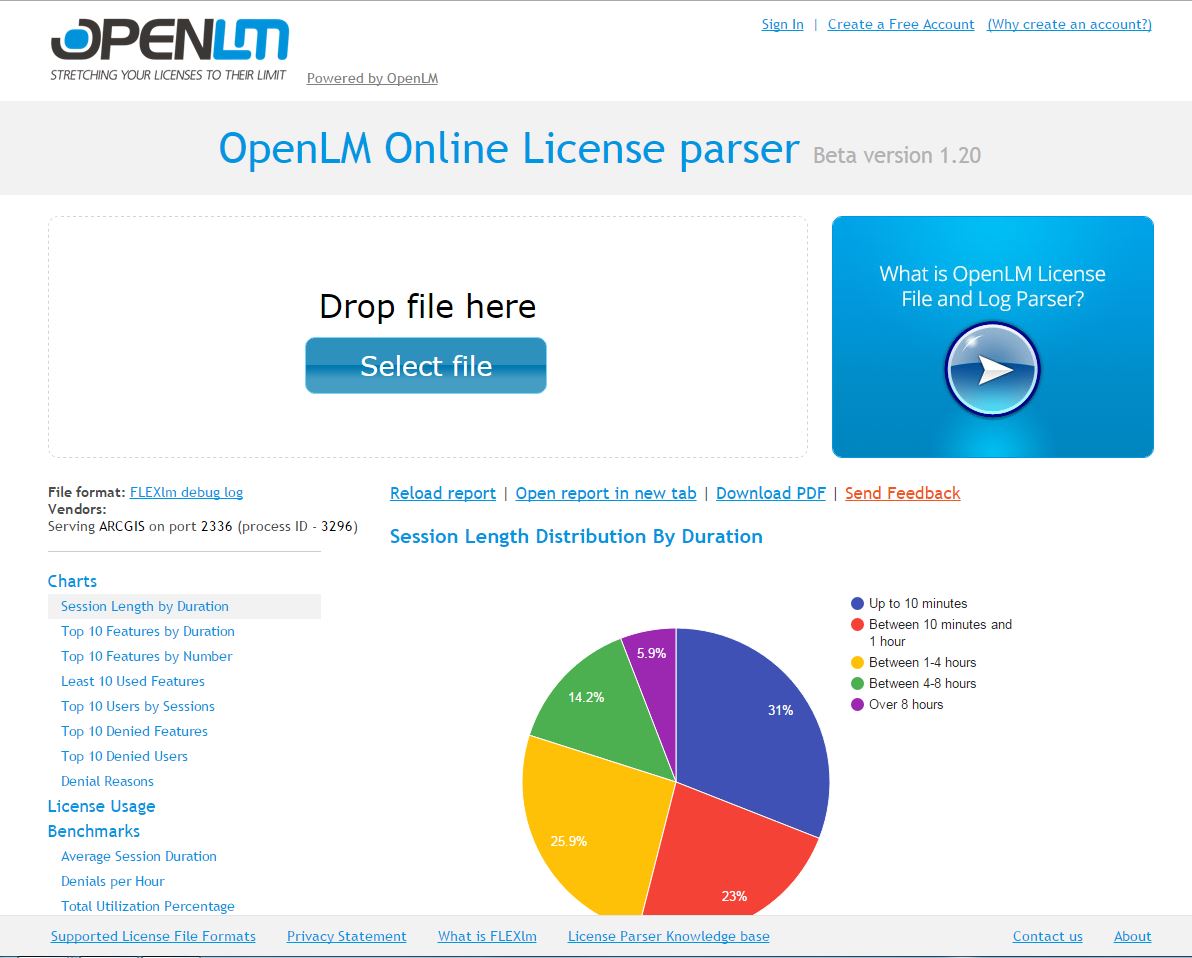 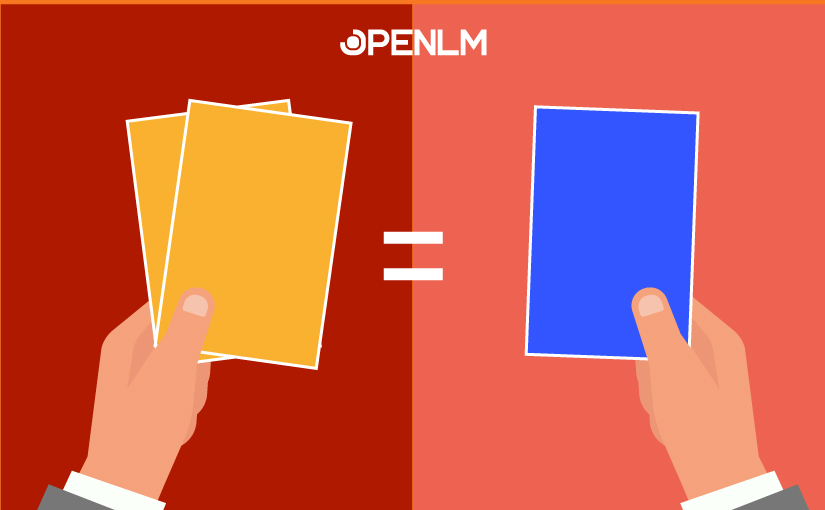 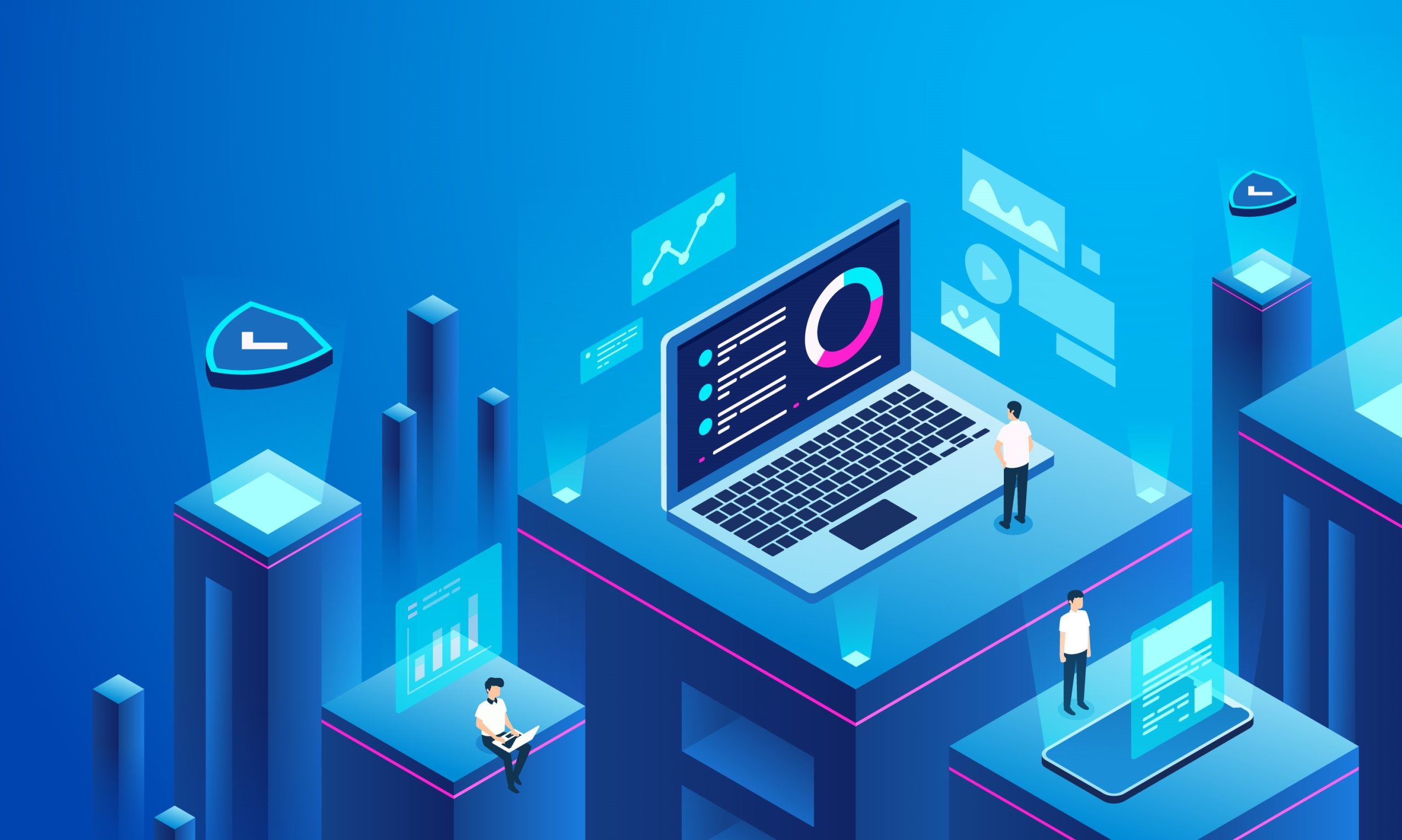 On October 21st, 2021, the OpenLM Server v5.6.9 has been released. This version includes a set of bug fixes: License…