Maximum idle time (minutes) – Set the maximum time that ESRI ArcGIS software will not be closed, even if the software is not in use (idle). The software may be closed after that time, if the usage is above a set level (threshold).

Threshold (percent) – The usage level that above it OpenLM will start to release ESRI ArcGIS FLEXlm licenses.

How does it works?

From the end user’s point of view, his ESRI ArcGIS project will be saved and then closed. A pop-up message will announce that the project was closed and will allow the user to reopen the project in a single click. The user can also click OpenLM Agent located on the end user desktop and get the list of all recently closed projects.

The combination of the threshold/maximum idle time is a simple system that assures that licenses will be available for users that need licenses while trying to minimize the number of closed sessions.

Since the act of closing idle sessions of ArcGIS Desktop can cause some inconvenience, OpenLM, is trying to minimize the number of closed sessions. If demand for Desktop ArcGIS licenses is low then users can keep idle session. When there is a demand for licenses OpenLM Server must assure that a sufficient number of licenses are available for new users that may try to access the software.

The default OpenLM Values are:

Starting with the ArcView licenses, OpenLM will try to keep 20 licenses free for new users. Since 400 or more users can use a pool of 100 ESRI ArcGIS concurrent licenses. Keeping an amount of 20 free licenses available for new users makes sense.

With a total of 10 licenses available, OpenLM will try to keep two free licenses of ESRI ArcInfo ready for new users. Assuming that 8 licenses were already consumed, if more then two users try to access the ESRI ArcInfo licenses at the same time, some will get a FLEXlm denial. If two or less users request an ArcInfo license at the same time, their request will be fulfilled and then OpenLM will try to release idle sessions for more new users.

As shown above, the threshold mechanism works well for both high and low numbers of ESRI ArcGIS concurrent licenses.

Is there any benefit in applying different timeout values for different features?

We will try to address this issue by an example. Let us assume we have two FLEXlm features with different groups of users for each group: editing users that use ESRI ArcInfo and viewers the use ESRI ArcView.

With a threshold of 80% OpenLM will try to keep two (2) free licenses for each FLEXlm feature (ArcView and ArcInfo). Since there are less users that are sharing the ArcInfo FLEXlm feature (10 licenses for 20 users), there are more chances that less then 8 licenses will be concurrently in use. When the usage is bellow the set threshold, no sessions will be closed by OpenLM and by that, we actually extend the maximum idle time parameter.

If the usage rate of the FLEXlm ArcInfo feature is higher then the set threshold, 80%, a higher time out will not allow OpenLM to release idle licenses. The result is that we allowed idle users to hold licenses that are required by other users, and by that, avoided them from doing their work.

The conclusion is that timeout should be kept minimal and uniform to all features and user groups.

The timeout mechanism provided by OpenLM for ESRI ArcGIS is based on two parameters, “maximum idle time” and threshold. The combination of these two parameters provides a good solution for floating licenses (FLEXlm features) with both high and small number of licenses. The timeout value should be kept minimal (15-20 minutes) for all FLEXlm features and user groups. 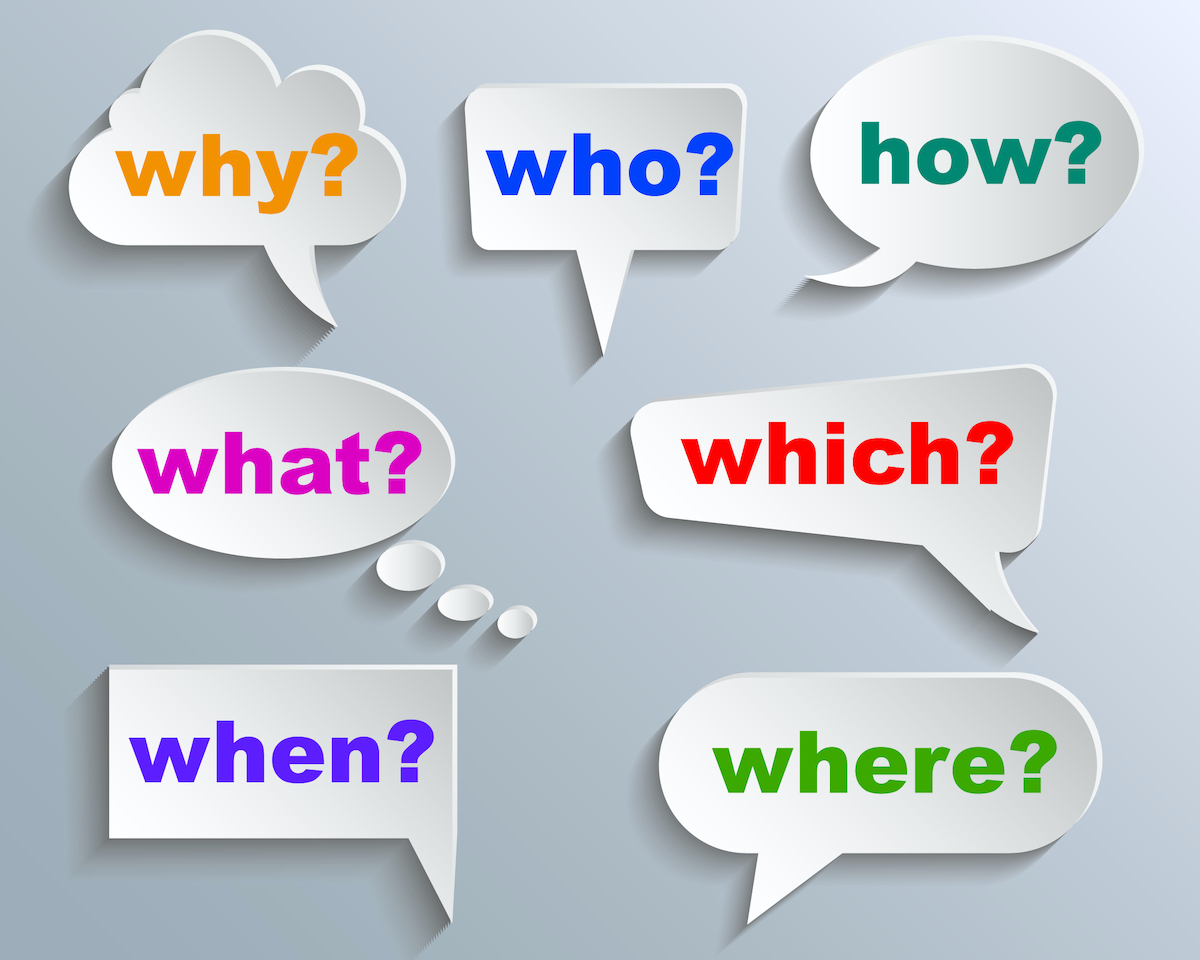 General OpenLM is able to record information about the usage of various licenses and allocate them to different company projects….

OpenLM Version 1.6 – What is new in details Version 1.6 of OpenLM is a major release with overall improvements…