Engineers are quick to complain when they get denials while trying to pull a license.  But what constitutes a denial? If someone tries a few times in succession, initially getting denied but still getting the license they need to work with after a very short time, should we consider it?

OpenLM allows you to look at denials both as ‘all denials’ in which every denial instance is shown, and also as ‘true denials’, whereby all the cases in which the user got the requested license after a short time are excluded. It does this by identifying successive attempts to pull a license and looking at the final result i.e. whether the user got the license or gave up until a later time.

Both views are invaluable in understanding the real picture of license availability in your organization.

See the example below. The ‘Show True Denials Only’ checkbox is marked to eliminate denials which immediately preceded a successful license pull. Note that successive attempts are grouped as a single denial event, but it can be expanded to display them all.

If you want to see and hear more about OpenLM license monitoring and management features, join the webinar. 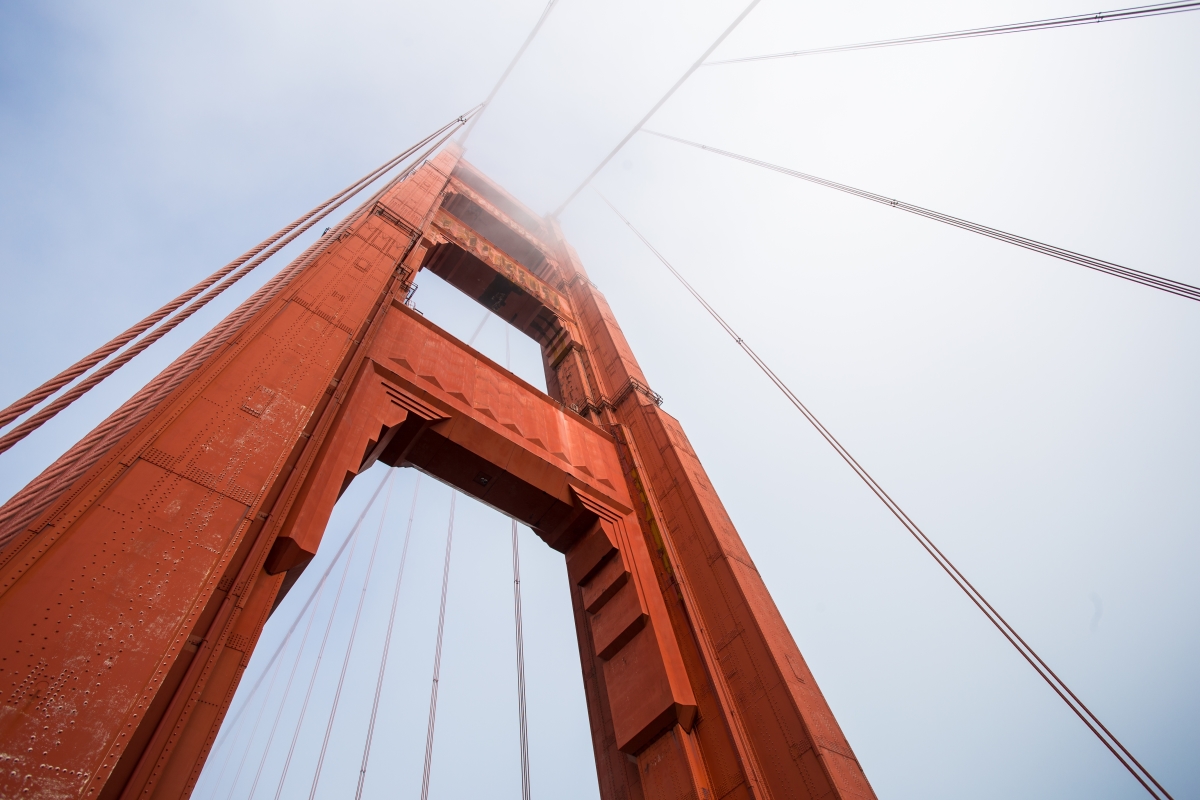 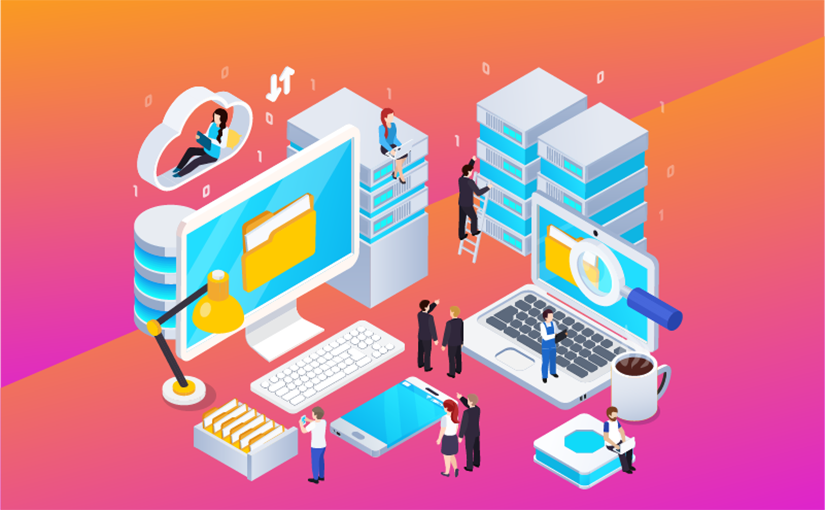