An integrated development environment (IDE) is software used to build applications. One of the key benefits of an IDE is that it consolidates the most common developer tools in a single graphical user interface. The software typically consists of a source-code editor, a compiler, and a debugger, plus a range of build automation tools.

Without an IDE, software developers would need to pick, deploy, integrate, and independently manage the aforementioned tools, which perform a variety of tasks. By using either an open-source or commercial IDE, developers have instant access to set of integrated tools that streamline software development and eliminate coding mistakes and typos. Developers can access an IDE either as a standalone application or as part of a larger package offering.

The History of IDE Software

As programs are simple text documents, before IDEs hit the market, software developers wrote their code in text editors. The code was saved as a text document before they ran the compiler. This step was required to execute the code and spot errors. After running the compiler, developers revised their programs.

The first utility to speed up the development process was launched under the name of Turbo Pascal by Borland Ltd. This was the first software designed for developers containing an editor and compiler.

While some claim the idea of an integrated development environment was ignited by Turbo Pascal, others say the first actual IDE in history was Microsoft Visual Basic (VB), which was introduced in 1991.

Typically, IDE software includes all the tools a developer needs: a text editor, a compiler, and a debugger packed into an easy-to-understand graphical user interface. To write the code, the developer uses the code editor and then runs the application in a runtime environment, which translates the code into machine code so the CPU can execute it.

Compared to a simple text editor, the IDE interface and tools speed up code execution and give developers more control over managing the source code in a uniform manner. The software speeds up productivity by shortening setup time. Development tasks take less time, and the overall programming process is standardized, so anyone can get on board. 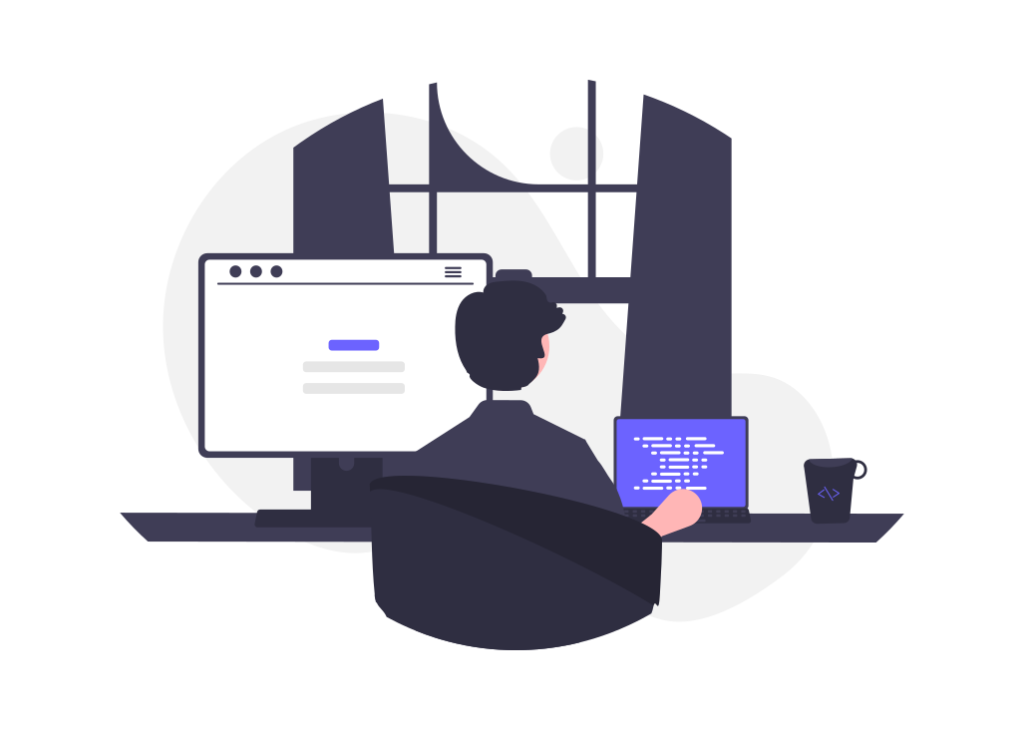 Compared to desktop software, online IDEs or Web-based IDEs have the following benefits:

Some IDE software has been developed for a limited scope of languages, which suits programmers working with a certain language or maybe a set of languages. The feature set available in those IDEs is language specific: Xcode is used for the Objective-C and Swift languages, plus the Cocoa and Cocoa Touch APIs.

One of the most widely used IDEs in the market is the incredibly powerful Microsoft Visual Studio. Out of the box, Visual Studio supports languages such as DHTML, JavaScript, ASP.NET, Visual Basic, XAML, Visual C++, JScript, and Visual F#.

For engineers working with multiple programming languages, there are IDEs such as Eclipse, Komodo, and NetBeans, which provide multi-language support. Alternative languages can be added upon request by installing a plugin.

Why Do Developers Use IDE Integrated Development Environments?

While the option to write code in a text editor remains available, developers turn to IDEs to boost their productivity. The software speeds up the setup process, as it consolidates all the necessary tools under one umbrella in a standardized manner. 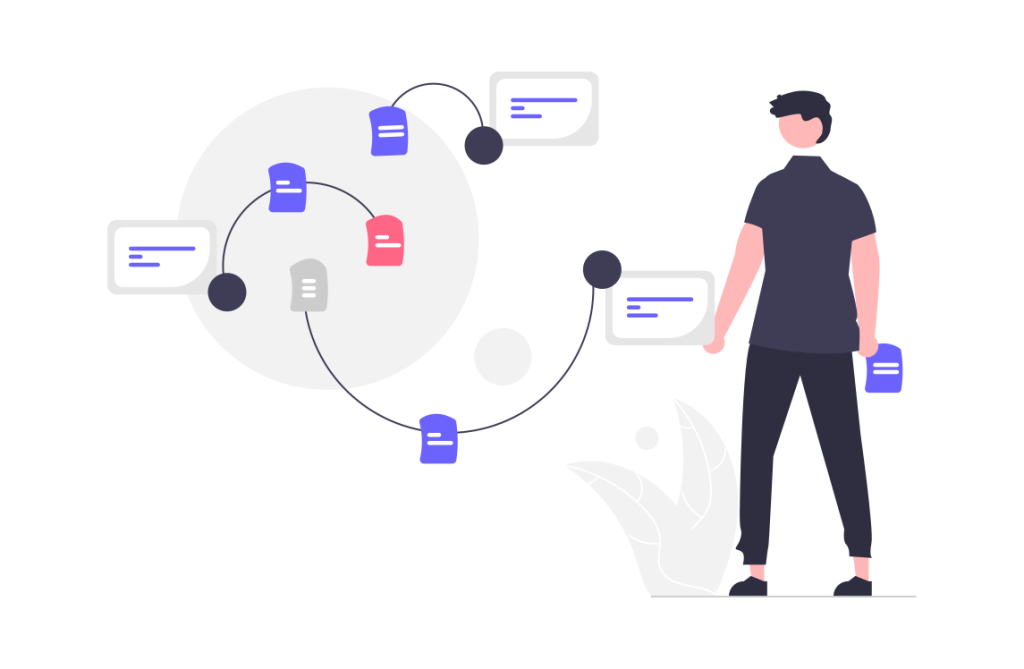 That saves a lot of time for developers, eliminating the need to test different tools to finally choose which fits better for a specific task. By using an IDE, programmers have instant access to pre-configured tools, and the learning curve is brought down to a minimum.

IDEs were designed to incorporate the right tools for developers to access through a single user interface.

Types of IDEs and Available Tools

The choice of IDE programming tools depends on the type of software a developer wants to build. Types of IDEs range from desktop-based to cloud and mobile-based software, as well as language-specific or multiple-language support. If the target audience of the application is iOS or iPadOS, then the developer must select an IDE that supports Apple’s Swift programming language.

Along with desktop and Web-based IDEs, the software is also offered as PaaS (platform as a service). The ease of deployment and collaboration features makes this offering really tempting, as some of them support 40+ languages out of the box, including C++, Python, JavaScript, Ruby, and more.

The rapid adoption of mobile apps has pushed big companies to implement a mobile-first strategy. However, as the market is divided into two main segments – Android and iOS – for a seamless experience and a wider audience reach, developers need to support both platforms; therefore, a cross-platform mobile IDE is recommended. One of the most popular cross-platform mobile IDE is Xamarin.

Being accessible anytime, anywhere, Web- or cloud-based IDEs are the right solution for developers working together in different parts of the world. The software requires minimal to no installation and allows developers write, edit, run, and debug code using just a Web browser. Cloud IDEs such as ShiftEdit, Cloud9, Orion come prepackaged with all the essential tools for the most used programming languages.