How can an organization take back control over its software spending and save hundreds of thousands of dollars? Well, the answer is pretty simple: take control over the usage data and match it against the vendors’ report. As an independent engineering software monitoring solution OpenLM supports tracking both annual tokens, which expire after 365 days if not used, and contract-based tokens, which last for the term of the contract (which could be three years or the like).

With massive development efforts behind it, OpenLM has a solution specifically tailored for Flex customers. At first launch, the OpenLM wizard maps all the features (in this case, applications) that have token support and automatically assigns it to the default product family. With OpenLM on board, SAM managers have access to three standard reports: Token-Flex usage, Double Token Consumption, and Released Idle Licenses.

In this article we’ll focus on just one report showing how organizations can make use of OpenLM’s superior engineering application monitoring and license-optimization features. With the OpenLM Agent installed on the end-user’s workstation, organizations have a powerful tool in their hands that gives them two major benefits:

So, what does OpenLM do exactly? Well, let’s take the following scenario: the engineer’s workday has ended, and he leaves the workstation on with the app running in the background. Since OpenLM is monitoring the applications it was instructed to keep an eye on, it will immediately spot that the Autodesk application is idling. OpenLM applies the threshold the license administrator has set during the setup process and automatically saves the engineer’s work, and then releases the idle license to avoid unnecessary token spending.

How simple is that? OpenLM communicates with Autodesk applications with the process name acad.exe, automatically saves the engineer’s work, and then closes the software. The autosave location is configurable, so the saved session can avoid overwriting the current project. Next time when the engineer launches the Autodesk application, he/she will find the saved document in the configured place on his/her workstation.

This neat feature of the OpenLM solution will play an important role in optimizing the Autodesk software license consumption and in the report on software usage. To plan a budget for the contracted period, SAM managers need hard and accurate data at hand on actual license consumption. The OpenLM reports will provide that data, which organizations can then match to that of Autodesk and regain control over the contract terms, because they have the right data on actual usage without the software idle time or double consumption of licenses.

Want to test OpenLM in your Autodesk Flex environment? Do it now for 30 days for free!

General In the past couple of years, OpenLM v1.7 has been the selected tool for application usage metering and license… 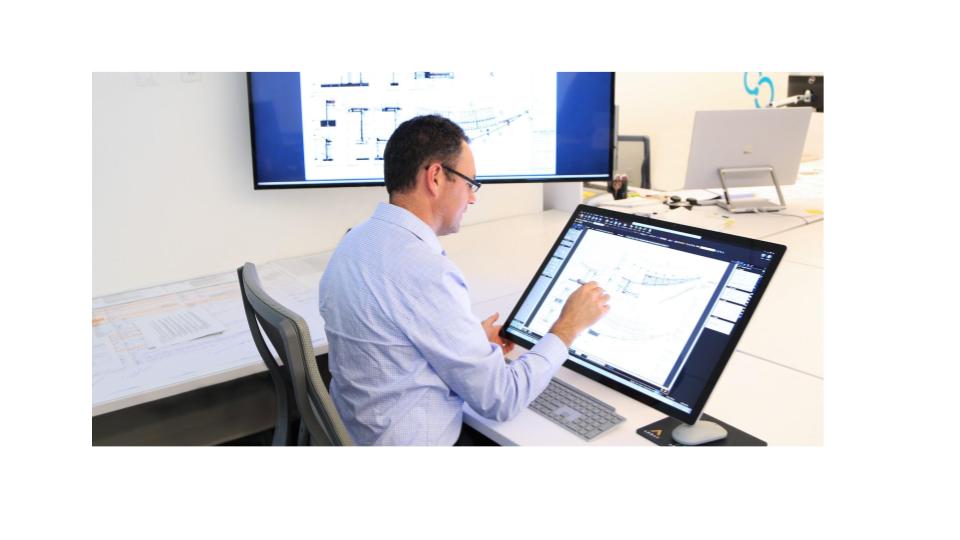 Array Architects is a specialist architectural enterprise which provides services to the healthcare industry. Through innovative advisory services, planning and…

OpenLM Broker is a tool on the license server. This optional but highly recommended program significantly enhances OpenLM System capabilities….