What is the SolidNetwork License Manager (SNL)?

What is the SolidNetwork License Manager (SNL)?

This is the proprietary license manager for Solidworks for sites with a network license.

For network customers, the license manager needs to be upgraded for every release. 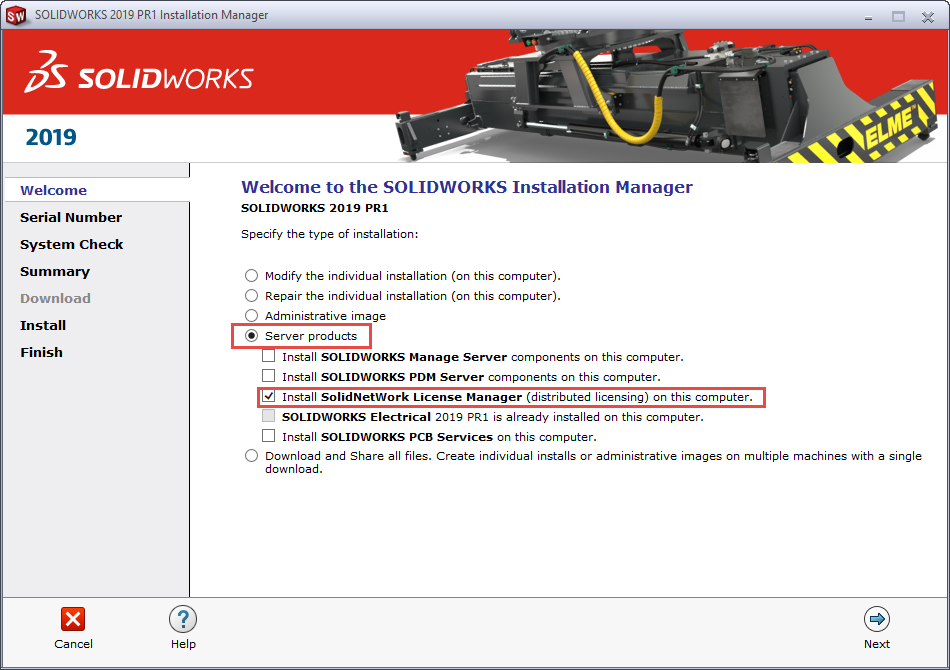 Earlier versions of Solidworks used dongles for license protection, but newer versions use a software-based license manager, which must be installed in a license server. Clients which are entitled to use the software are indicated by loading the license serial number on the client machine. This must be removed prior to decommissioning a machine and then reactivated on a new machine. Concurrent user licenses as well as stand-alone licenses are provided.

SOLIDWORKS is only one of over 25 license managers that OpenLM can manage. Check the list.

Solidworks is now a Dassault company that launched in 1995. Founder John Hirschtick was an MIT graduate and a died-in-the-wool entrepreneur, who had already started a company to market CAD modeller software called Premise, which was developed at MIT with colleague Axel Bichara. Premise was ahead of its time and the market was not ready for it. It was acquired by Computervision, along with John, who stayed there till 1193, when he left to start Winchester Design Systems with a group of like-minded entrepreneurs. They started up with no income, but soon attracted investors for their new product. Their differentiator was that the software was written to run on Windows desktops, unlike most of the rest of the market, which were Unix-based. This affordable software was renamed to Solidworks and launched in 1995. It was well-received and caught the attention of Dassault, who acquired the business in 1997, where Hirschtick developed the product into a $100 million business over the next 14 years. Today Solidworks has over 3,5 million license holders and released version 29 late in 2018.

Previous What is the Green Hills license manager ? – KB
Table of Contents